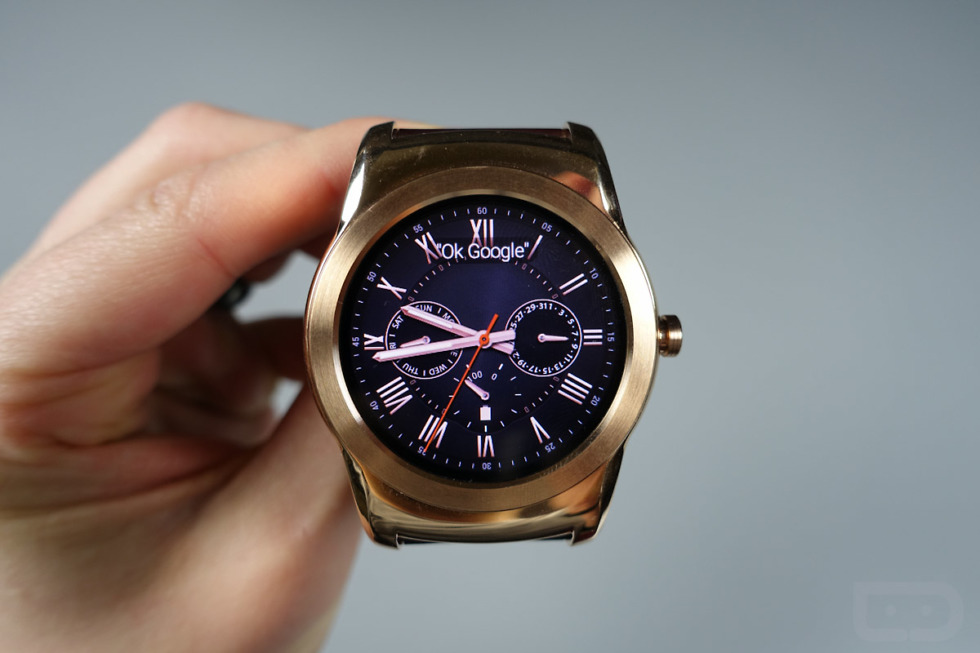 It has been a minute since we last reviewed an Android Wear device. That’s not because there haven’t been decent options introduced since we finished off with the Moto 360, it’s just that there isn’t much to talk about between any of them. They all have to adhere to Google’s standards in the same way, all basically have the same set of specs and features, and are all supposed to run the same version of Android Wear (for the most part).

Sure, you get a square display here and a round one there, or GPS in this one and not in that one, but the experience is all pretty much identical. They perform the same because they all use the same RAM and processor, and their batteries all last about as long as the next because they are basically the same size. If you have seen a review of one Android Wear watch, you know exactly how the next one is going to go. If you are considering one, you really just need to decide if you need a smartwatch in your life and if you like the look of any of them. Seriously, that’s the state of Android Wear.

With that said, we decided to review the LG Watch Urbane because it’s trying to be different. The Watch Urbane wants to be premium and worthy of its arguably high $350 price tag. LG put things like coated stainless steel and a fully-round display on it. They included a genuine leather watch band and a marketing campaign targeting the business elite. They even managed to convince Google to give it the newest version of Android Wear weeks before everyone else, likely as a selling point.

So because of all of that, we spent the last week with it on wrist and wanted to share some final thoughts. This is our LG Watch Urbane review.

In the end, the Watch Urbane wouldn’t even be in my top three list of Android Wear watches to consider. It’s big, not designed well for a human wrist, doesn’t feature anything spectacular over other watches, is uncomfortable to wear, and is more expensive than all of the rest by at least $50. At this point, you would be better off with LG’s other watch, the G Watch R, Motorola’s Moto 360, or waiting for whatever it is that Motorola brings next. 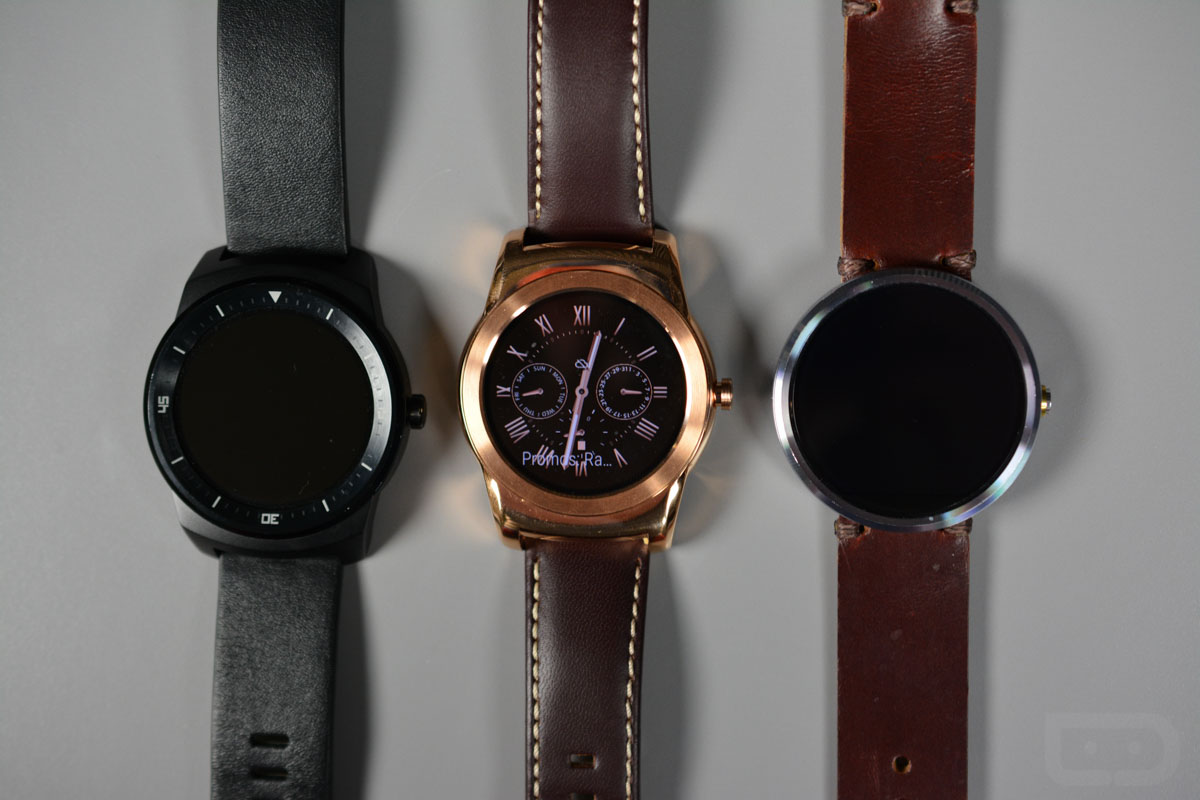 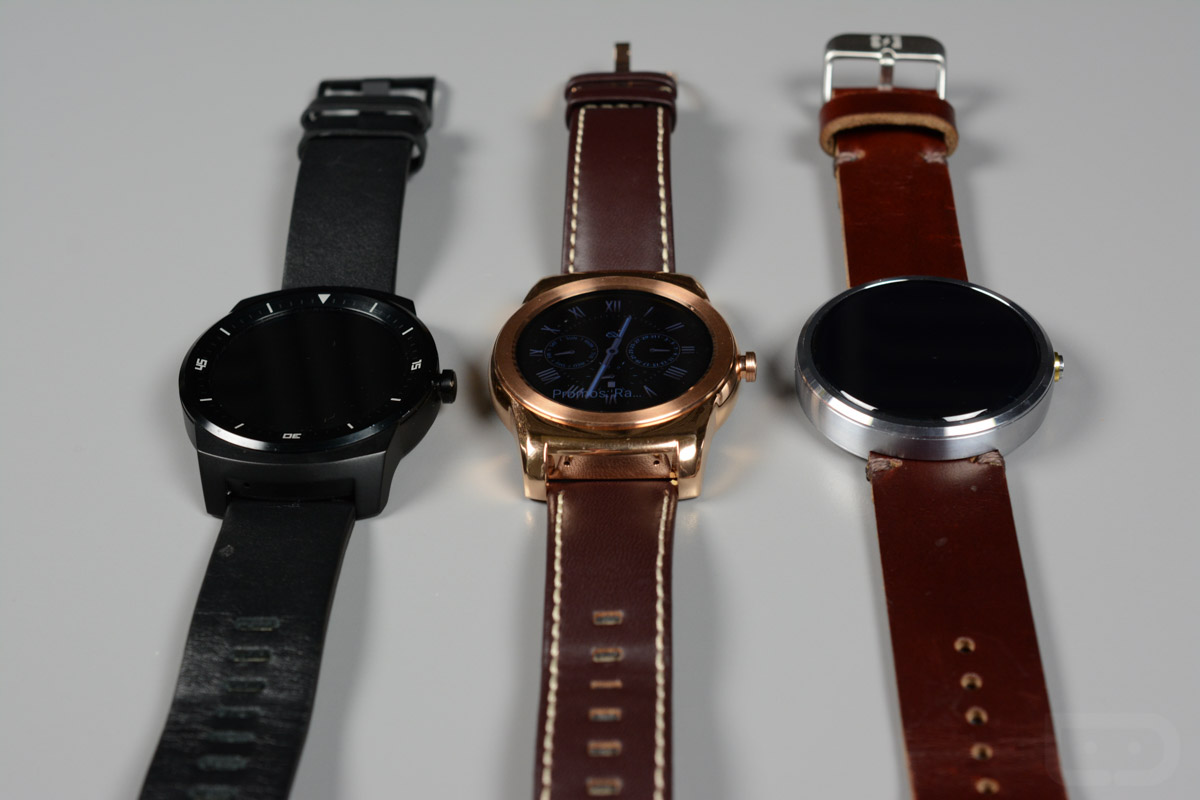 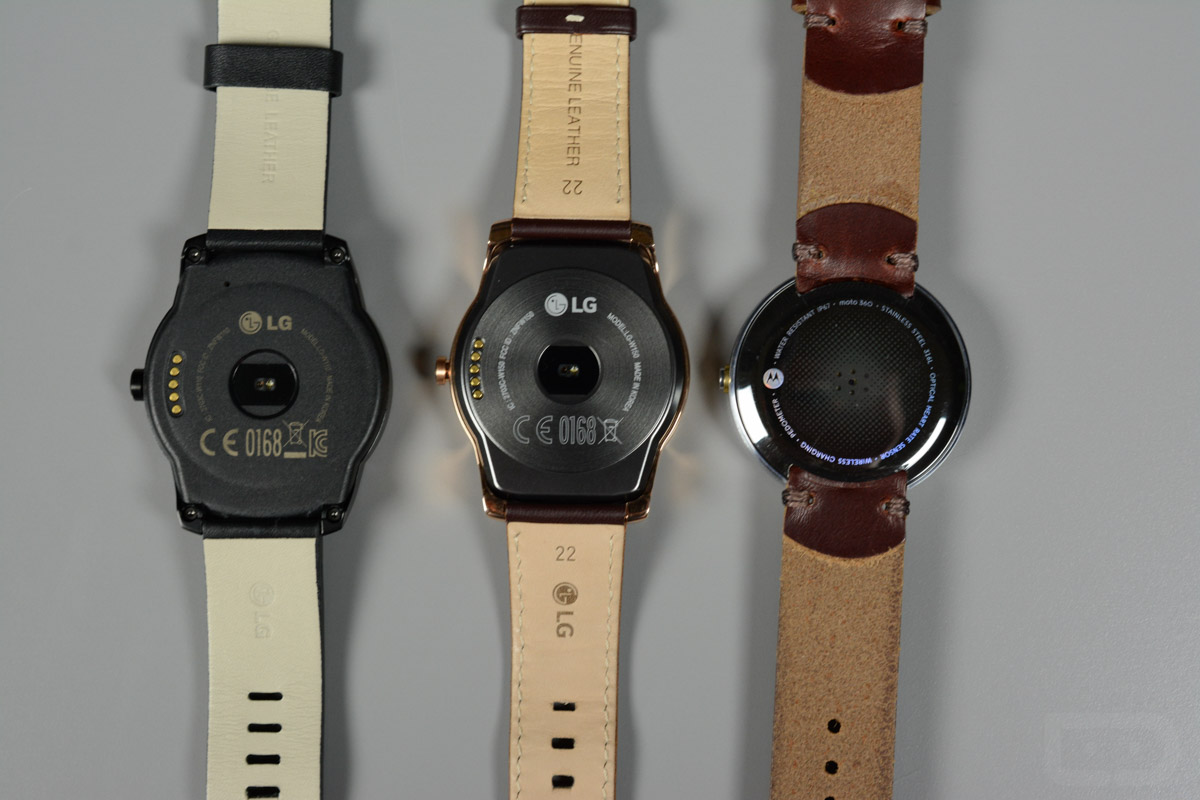