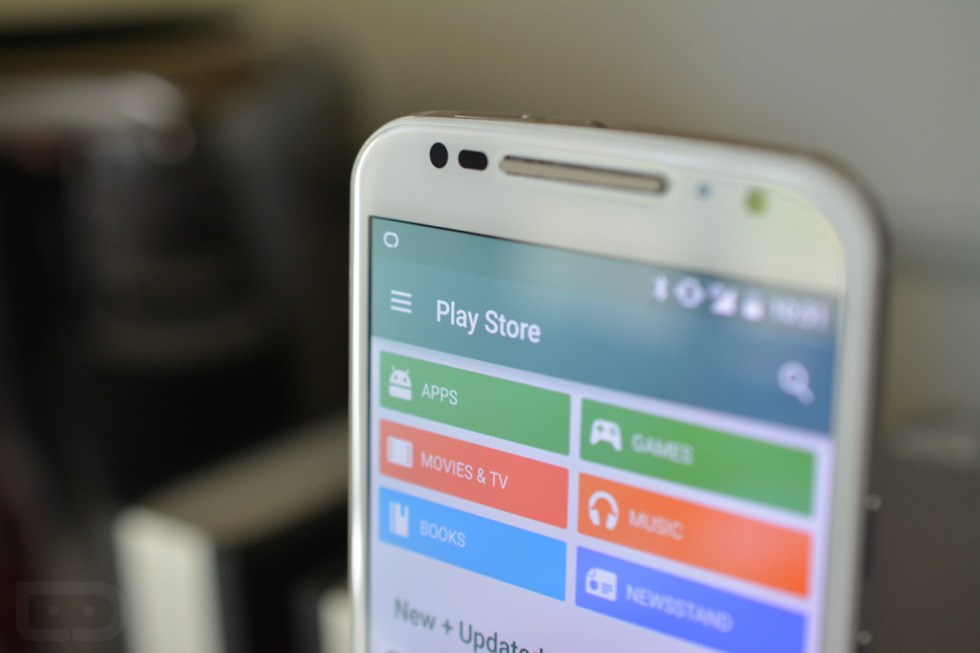 According to a report out of The Information, Google will soon give developers more power over the listings for their apps on Google Play in the form of A/B testing. Currently, neither Google nor Apple allow A/B testing of app pages, so this would be a first and something that could help developers fine-tune their listings to help increase install rates and revenue.

With A/B testing of app pages, developers could test things like price changes for the same app, to see how or if they affect install rates. They could test different icons or icon colors between listings, wording and phrasing, and whether or not their listings have videos added as promo materials. The point is to see which listing performs better, so that they can continue to optimize app pages to increase installs.

As The Information points out, the change seems minor and doesn’t really affect you and I as the consumer, but this is a pretty powerful tool for developers, especially those that may need different selling approaches in international markets. At least one developer thinks A/B testing could improve their conversion rates by up to 50%. That seems wildly high, but look, even small increases could be huge for some of these companies.

According to this report, A/B testing is set to be introduced at this month’s Google I/O conference.

Also at the conference, we could see the continued blurring of the lines between mobile websites and apps. After seeing new features like notifications from websites added to Chrome, it seems pretty obvious that Google wants apps and the mobile web playing nicer together going forward.