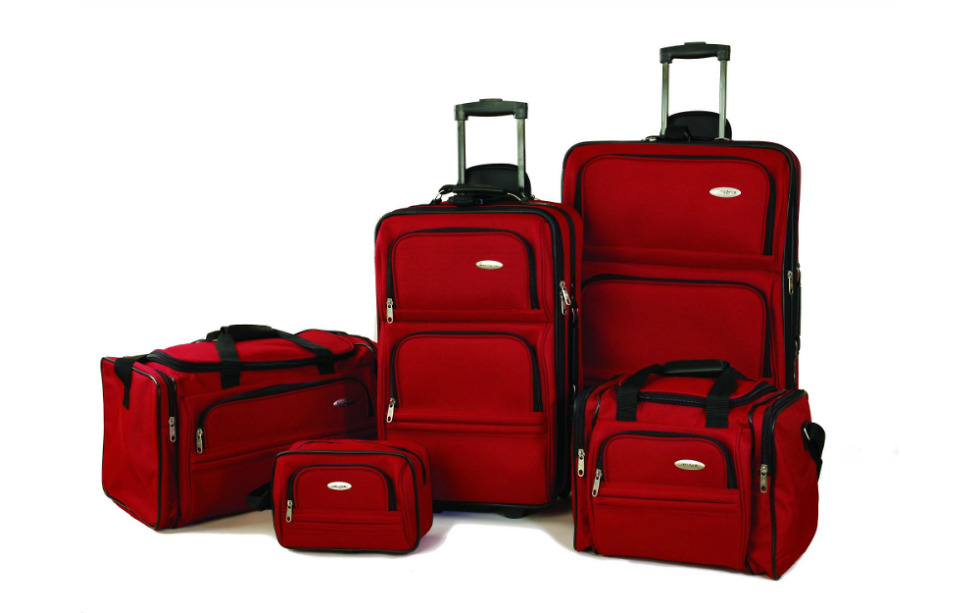 In the future, when you travel through airports, you will know where your luggage is at all times, even after you hand it off at the ticket counter. Luggage-maker Samsonite is reportedly teaming up with Samsung to create Smart Luggage, equipped with microchips and GPS, with the main goal being to alert owners when it has been unloaded from planes and is about to hit the carousel.

Not only will the Smart Luggage be able to send you its location at just the right time, but if you already have your luggage back, and say you happen to stray too far from it, you will receive a notification on your smartphone, prompting you that leaving your baggage unattended is not such a good idea. Now, there are already Bluetooth accessories for the latter, but the next idea that Samsonite has for luggage is even more legit.

When UK’s Daily Mail spoke with Samsonite’s chief executive Ramesh Tainwala, he states that in his company’s utopian world, there will be self-propelling luggage. Imagine your luggage following just behind you at about six inches, never straying too far out of reach, all on its very own. Better yet, this is something they are already working on, with prototypes already being tested.

Tainwala stated, “This is a utopia we are working towards but we are not quite there yet. It’s a blue sky idea where the bag will follow you 6 inches behind. It’s a bit like a programmable remote control car.” He continues, “At this stage the real focus is on a motor with a remote control that needs to be light and small. The early prototypes use an engine that takes up a third of the space and weighs 20 kilos. But if you look at music speakers, they used to be huge and are now tiny. So we revisit this project regularly.”