We were not quite able to get to this last Friday, so here we are on Monday, posting up the Answers portion to Volume 29 of the DL Q&A Sessions. With Google I/O right around the corner, it is no surprise that many questions focused on what we can expect Google to announce.

Of course, whenever I/O gets brought up, people also want to talk Nexus phones, so we provided our hopes and dreams for the next Nexus smartphone below.

Without further ado, let’s get to it.

Do you believe Project Fi will have any meaningful impact in disrupting mobile carriers?

K:  Not really. The Nexus program didn’t and people thought it would. In fact, Google basically just gave into the carrier way with the Nexus 6, so I can’t see Fi doing much better. It also uses the two worst networks in the US, coupled with WiFi, so a big portion of the wireless population won’t even consider it. Its pricing scheme isn’t all that affordable, or at least isn’t game changingly low. It’s a cool idea, and I hope their auto-switching technology catches on with other carriers, but that may be the only thing we see the rest of the industry adopt.

T:  Google has great ideas, but the execution sometimes falls short. People were all hyped for insanely low monthly prices and tons of data, but that’s not what we got. Instead, we’re limited to using the Nexus 6 on T-Mobile and Sprint, which is an opportunity I’m not paying anyone for. If you just become a T-Mobile customer, you get all of their initiatives, like a free year of Netflix, MLB At Bat, and Music Freedom. Plus, their prices are very competitive against the big boys like AT&T and Verizon. Either way, most folks who actually rely on their phones use AT&T and Verizon, because they need service wherever they go. So at this time, Project Fi isn’t doing much besides getting a few folks excited to try WiFi calling.

R:  Nope. I think it’s a decent option for people with good T-Mobile and Sprint service, but it can’t have meaningful impact because it’s very limited in terms of compatible devices and network footprint. 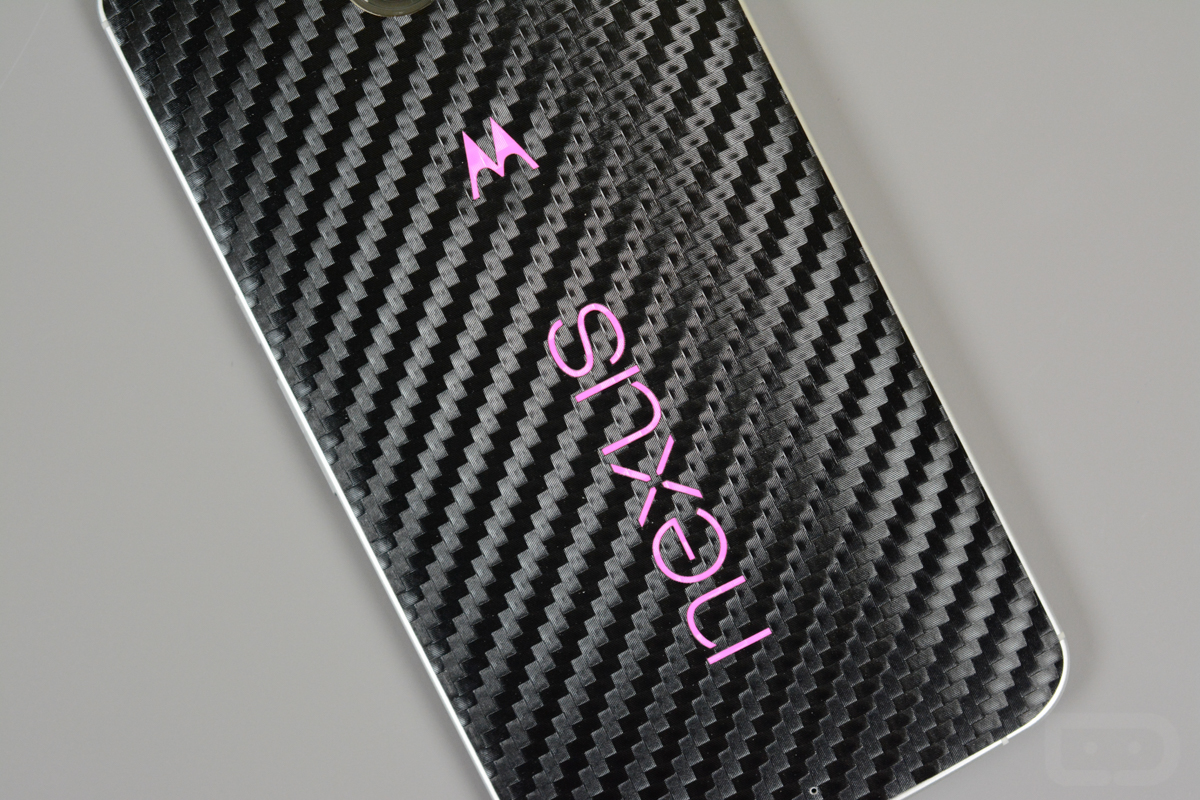 What are you hoping for in the next Nexus?

K:  Be small or at least normal, and get the price back down to where it used to be with the Nexus 4 and 5. The Nexus 6 really is a whale and no one apparently wanted it. Google said as much in their last earnings call, that Nexus 6 sales were pretty disappointing. Gee, Google, I wonder why? You ditched the affordable price that everyone loved and then created a phone so big it became a niche player.

T:  Hmm, I would like a Galaxy S6 running stock Lollipop. That’d be the hotness. But alas, that will never come straight from Google. I guess I would like to see a smaller phone than the Nexus 6, with a great display and an awesome camera, but knowing the Nexus program, the camera will probably suck. Call me a weirdo, but I don’t get excited for Nexus devices anymore. The Nexus 6 is by far the most boring out of all of them. Just an oversized Moto X. I want revamped Nexus 5. That’s what I want.

R:  I’d love to see a Nexus that is designed for normals to hold, not just basketball players. Besides that, the usual stuff we never get: excellent camera, available from all carriers on day one, and actually free from bloat on the carrier versions. I’d also like a Nexus that has a fingerprint reader. It’s way past time to make that a standard on Android.

Do you have any predictions for Google I/O?

K:  Tough to say, actually. New stuff for Wear (new Moto 360?), maybe a big update for Lollipop? This is one of those years where I haven’t really thought that much about it, because Lollipop still feels so rough around the edges that we have been dealing with it since late last year. You have to wonder if all the time Google has had to spend fixing Lollipop, that maybe some of their new endeavors will be pushed until later this year and I/O will be somewhat boring?

T:  Oh, I know exactly what’s coming at I/O. It’s gonna be all Internet of Things! That’s a joke. Seriously, we will probably see a little bit about Android, and more on Android Auto. Google will talk about all of the partners they have lined up for Auto, plus all of the TV makers that are integrating Android TV. Both subjects are rather snooze worthy, but I/O always has something surprising for everyone. Just like every other year, I’m sure it will be a good time.

How do you think the Apple Watch is going to influence future iterations of Android Wear?

K:  Probably not much. Apple and Google look at wearables completely differently. Apple thinks watches should run apps and be their own little mini phones while Google just thinks watches should give you glance-able info from apps on your phone. The Apple Watch UI is also pretty terrible and not at all done well. It’s like a confusing throwback to bubbles and blackness from the original iPhone. Google really wants Android Wear to remain simple, which is the way it should be.

T:  Both companies have different takes on what wearables should do, so I don’t see much being taken from Apple Watch and being put into Android Wear. I like that Wear is just a glorified place to see notifications. I don’t want to spend a lot of time looking at my watch, since I still have to lug my phone around. Like Ron always says, I don’t think I have been completely convinced that anyone actually needs a smartwatch, but they do look cool.

R:  I think we’ll keep seeing luxury versions to compete with Apple Watch and Edition. Outside of that I haven’t seen a lot from Apple Watch that should make Google worried other than a need for much better awareness and advertising. Everyone knows what Apple Watch is; I can’t say the same about Wear.

What do the think are the odds, and possible consumer reaction, of Google going with a Chinese OEM (Huawei, Meizu, Oppo, etc.) for the next Nexus?

K:  I’m fine with it, but people may freak a bit about it because of China. Thing is, Google partners with OEMs for Nexus companies for hardware manufacturing, but they really control it all. So the chances of a Chinese Nexus spying on anyone is almost slim to none. Google isn’t going to let that happen. And look, Chinese companies are making high-end phones at rock bottom prices. So if that means ditching the Nexus 6’s ridiculous price and getting back to affordable Nexus phones that look great and perform great, then bring it on.

T:  Average consumers in America probably don’t know what the Nexus program is. Average consumers in America probably don’t know what Huawei, Meizu, and Oppo are. Really, the only people possibly freaking out are the tech nerds like us, so I don’t see it being a big deal. My money is on either Huawei or LG producing the next Nexus, and at this moment, I’m leaning LG. But again, this goes back to my previous answer, being that I am not all that excited for a Nexus device.

R:  I think it’s totally possible. Chinese manufacturers appear to make great devices (I haven’t used one personally so that’s just based on the reviews I’ve seen) and I think it’s in Google’s best interests to bring them into the Google fold quickly. In terms of reactions, I think people will treat it like every other Nexus device – a niche product mostly made for developers. 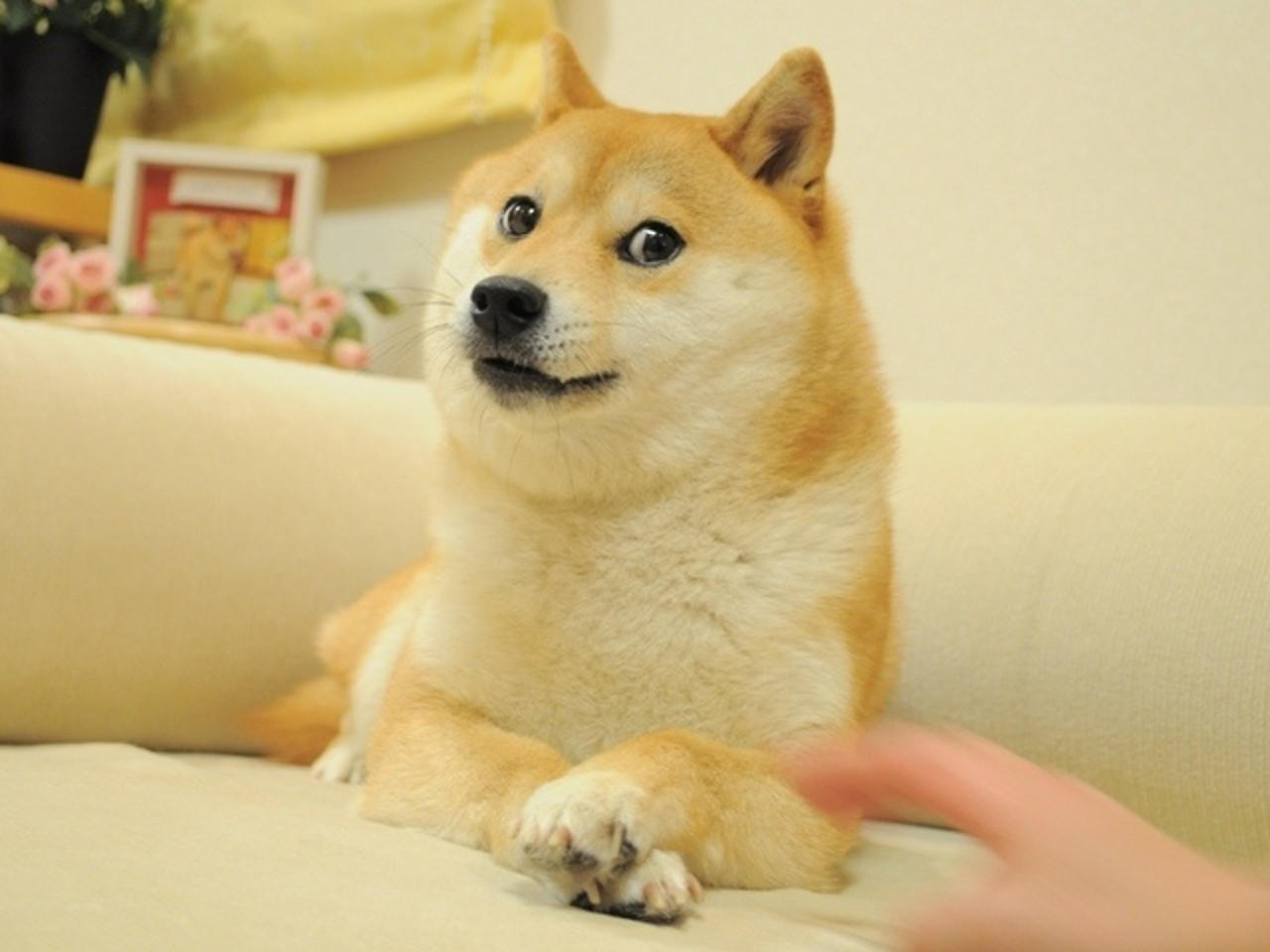 K:  I’m seriously the least meme-knowledgable person on the planet. I don’t even have an answer…I know, I’m lame.

Who will represent the West and East in the NBA Finals this year?

K:  I would have said Cavs vs. Warriors, but with the Cavs now missing Love for the Playoffs (and Smith for 2 games), they may lose to the Bulls. I actually hope it’s the Bulls and Warriors. The Hawks are just too damn faceless and boring for me to pull for them.

T:  I’m hoping for Cavs and Warriors, with the Warriors winning it all. However, Cavs have a few injuries to deal with, so it could be the Bulls. And if it is the Bulls, that would also be happy. As long as the Rockets lose, I’m happy.

R:  I didn’t know the NBA was in season until 2 weeks ago.