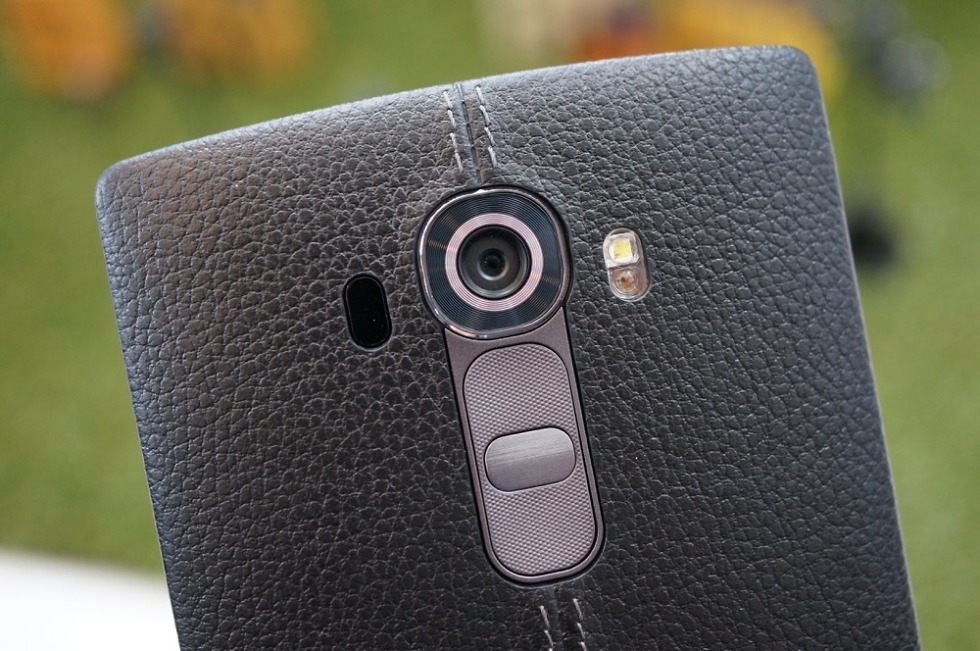 While we work on getting complete comparisons up between the LG G4 and the other flagship devices, as well as the full review, we figured we should get up a few camera shots for all of you, just so you can see what to expect from the LG G4. To recap the specs, the G4 features a 16MP rear-facing camera, complete with optical image stabilization (OIS) and laser auto focus.

Frankly, the camera is very good, but that should not be too surprising. Last year’s G3 was also very good, and if anything, the G4 is another positive step forward. The G4 features a new Manual Mode that allows shooters to control specific image attributes, such as white balance, ISO, manual focus, and a shutter speed option. The shutter speed feature is a major plus, as no other flagship device currently offers this setting. With it, you can get sweet light trail shots, although from what I can see, it takes almost perfect lighting, which is somewhat rare when we are talking smartphone photography.

When shooting in Auto mode, photos mostly come out very bright and detailed, as you can see in the shots of NYC below. Even when in not-so-perfect lighting, the space focused on comes out well, but the rest of the image is rather noisy and not-so-nice to look at. An example of this would be the Buddha statue.

But what about low light conditions? I’m glad you asked. Believe it or not, the two shots of my dogs (Thor and Loki) were taken with low lighting inside of my home. The camera seems to do great when soaking in as much light as possible, allowing the photos to come out pretty bright and crisp. For example, in the photo of Loki (the wolf dog), we can see there is a light source in the background, which would usually leave the subject in darkness or shadow. Instead, he comes out very well. When we do full camera shootouts between the G4, Galaxy S6, and One M9, we will get more low light comparison shots to show you just how well the G4 camera shines in low lighting.

As we work on a ton more LG G4 coverage, take a look at the photos below, then share your thoughts in the comments section. 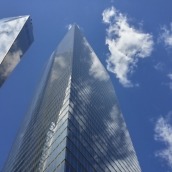 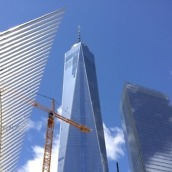 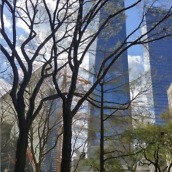 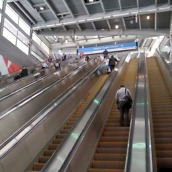 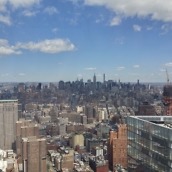 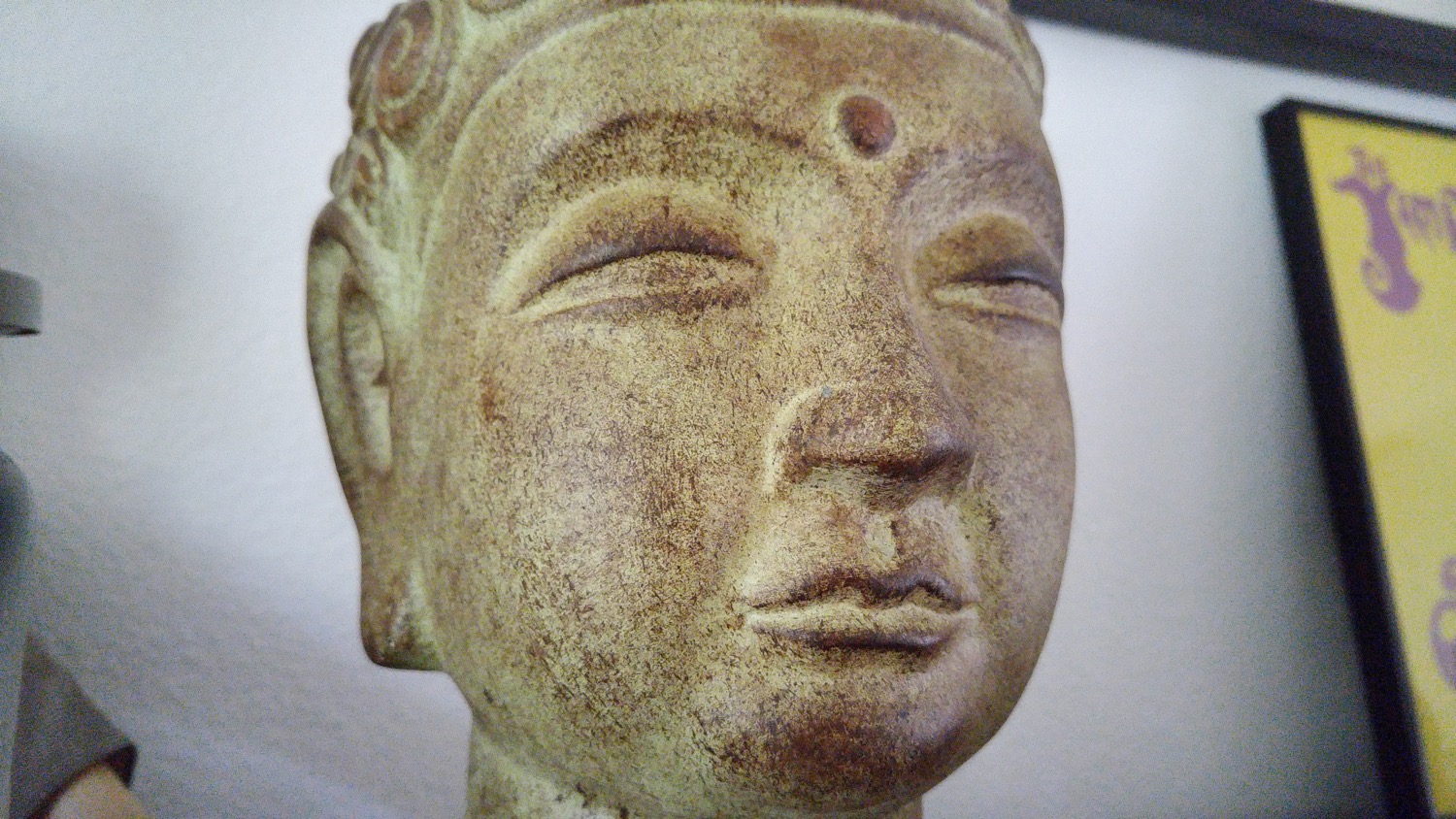 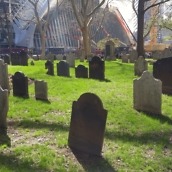 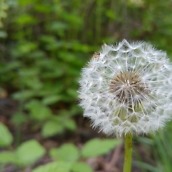 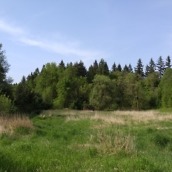 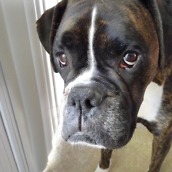 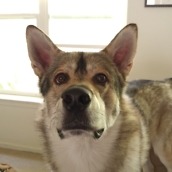