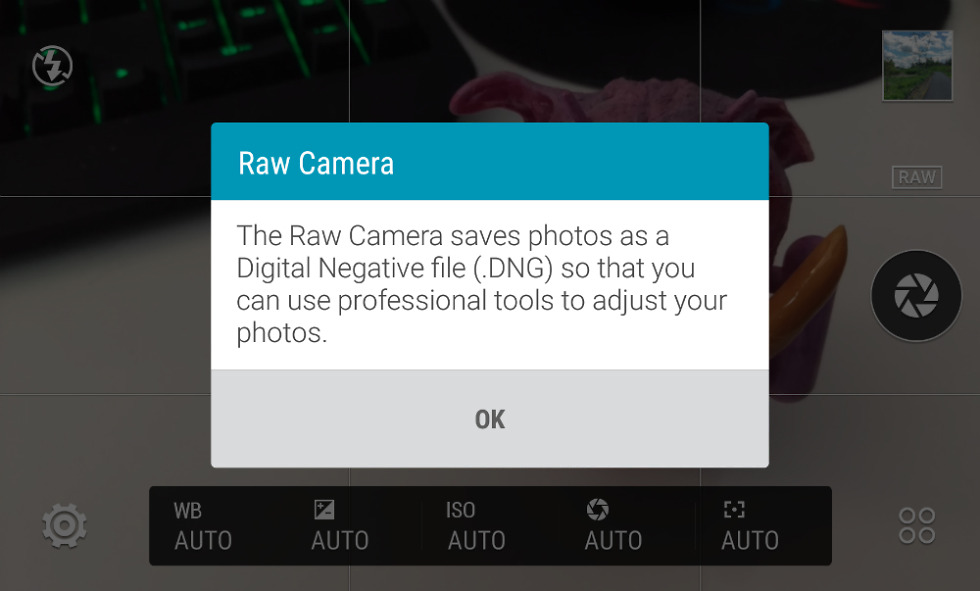 The official HTC Camera app received an update in Google Play this morning, bringing a new shooting mode exclusively for One M9 owners. The new mode allows M9 users to shoot in a raw format, meaning better editing and data after the shot is taken for serious mobile shooters.

Do note, for those who plan on shooting with the Raw Mode, these DNG files eat up much more storage than regular jpeg files.

In addition to the new shooting mode, M8 owners can access a new “Crop-Me-In” mode, which as you can probably guess, crops you into photos using the dual-shooter setup.

To get the update, head on over to Google Play.