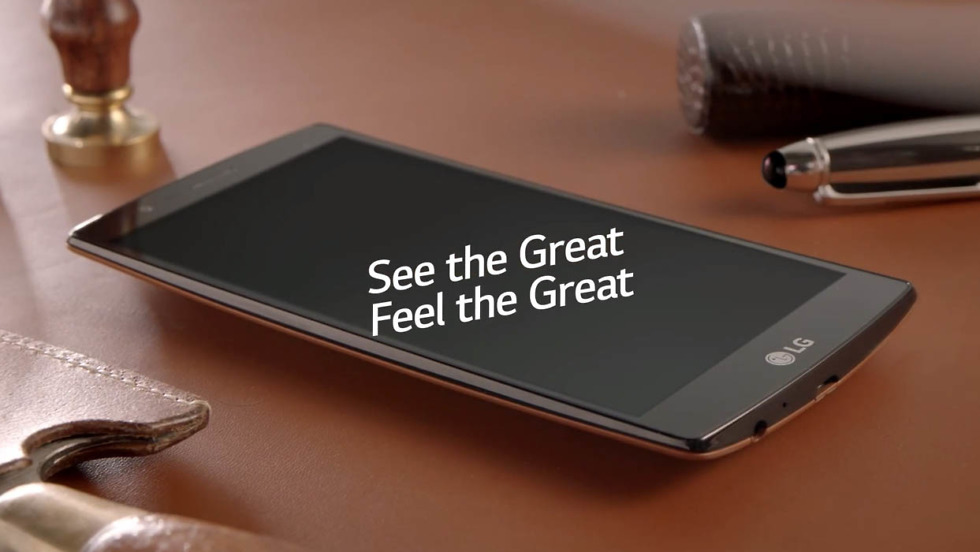 With the phone official, LG is getting ready to ramp up promotional tactics for its newly unveiled flagship, G4. To kick off the campaign, they went ahead and released the first four TV commercials that you will likely see in the US and other places around the globe. Each focuses on what LG has deemed are the phones major selling points:  the 16MP f/1.8 camera, Quantum IPS display, and leather backing.

Tell us what you think – are these the types of ads that are going to help the G4 cut into Samsung so-far-so-good Galaxy S6 numbers?