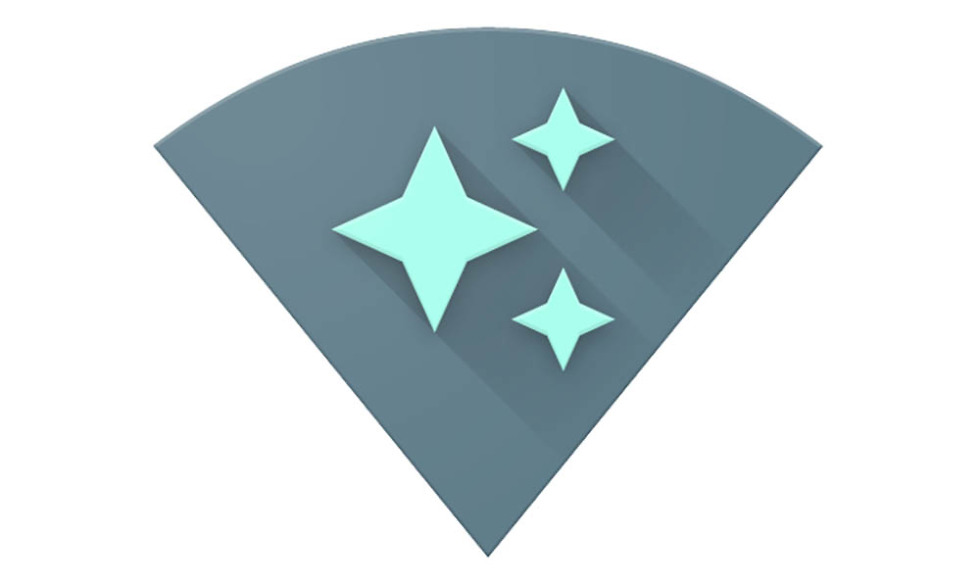 If you own a Nexus 6 and it’s running Android 5.1, then you should see an update in Google Play for an app called Google Connectivity Services. Don’t be alarmed, because the app (or system service) is likely only there (at least for now) to help Project Fi work its WiFi network magic.

The app’s description mentions that this service “helps Android handle network connections,” but also is there to support “connecting to Wi-Fi networks automatically and using a Google VPN to help secure your data.” It’s that second part that we care about, since that is exactly how Project Fi works.

Project Fi, when not connected to a Sprint or T-Mobile tower, might very well find itself automatically connected to a public WiFi hotspot. When connected to one, Google is using Google Connectivity Services to make sure that that connection is secure and safe for you to use data on. In order to secure your data connection, Google has told us that it will use a VPN, which we now know is a Google VPN.

If you aren’t seeing the update on your Nexus 6, you can click the link below and then update.

Note:  Just after posting this, I’m now seeing my Moto X “Pure Edition” as being compatible too. Anyone else without a Nexus 6 seeing this update?