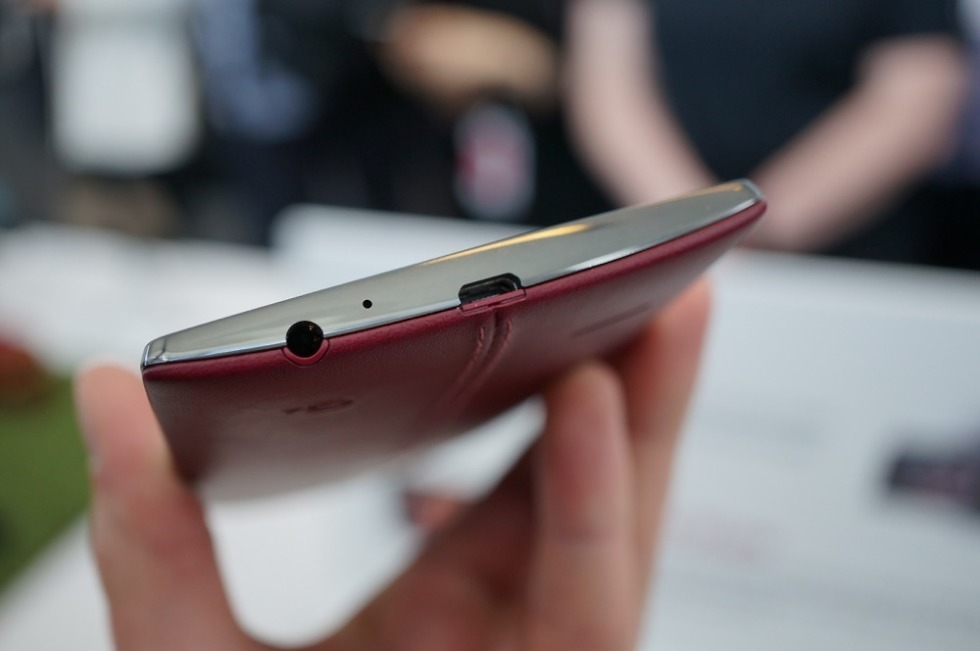 We asked LG specifically yesterday, because there had been some confusion on the subject. After all, this phone runs a Qualcomm Snapdragon 808 processor, so it wouldn’t be crazy to just assume that the phone also was equipped with Qualcomm’s quick charging technology. Again, it doesn’t have it.

Thankfully, the G4, like the G3 before it, charges through an included 1.8A charger that is quite fast in its own right. The G3 and its 3,000mAh battery , even without Quick Charge 2.0, was one of the fastest charging devices of 2014.

Just keep in mind that your Quick Charge 2.0 adapters aren’t going to produce that full 2A flow and charge the G4 any faster. Some may not even get to 1.8A. If you plan on buying the G4 and need an extra charger, you are going to want to find LG’s 1.8A chargers through places like Amazon.

Then again, you could also buy back-up batteries or attempt to grab the wireless charging back for the phone, whenever it becomes available.