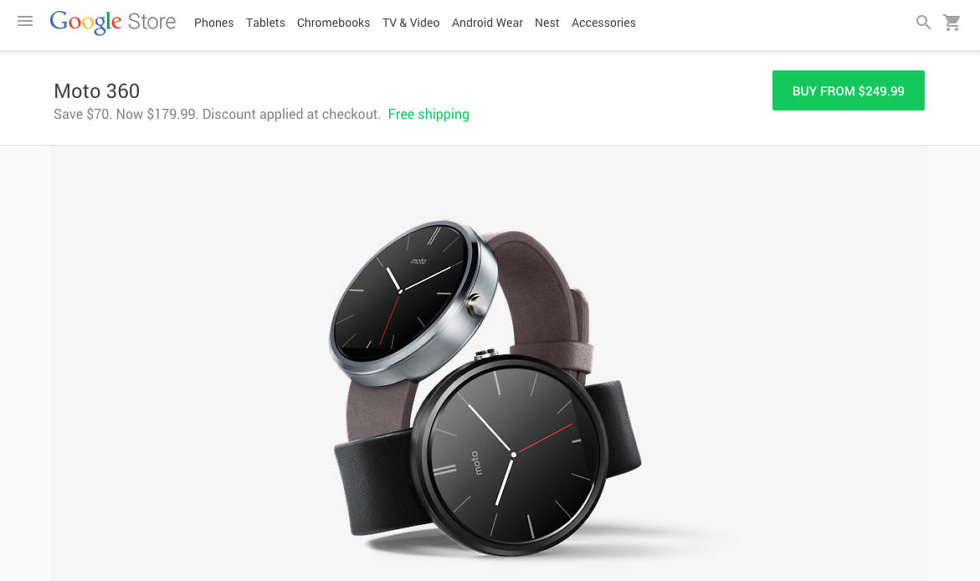 Pretty solid savings on two of the top Android Wear devices available. Hopefully, these discounts actually stick around for more than a couple of days.

Free shipping is included with all orders.