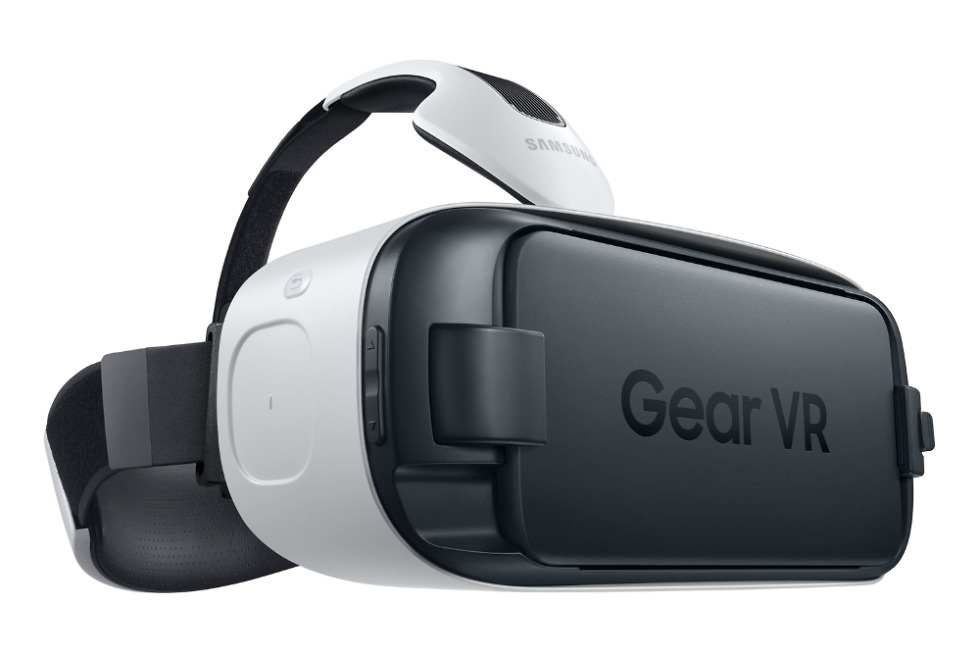 The latest version of Gear VR, Samsung’s virtual reality headset that was once only available for the Galaxy Note 4, will soon be purchasable by owners of the Galaxy S6 and Galaxy S6 Edge. Labeled as an Innovator Edition, units will go on sale May 8 for an undisclosed price, but a pre-order for units will take place April 24 (tomorrow) on Best Buy’s website.

As for what price you can expect, the first Gear VR was priced at $199 for Note 4 owners, and we don’t see any reason Samsung should move away from that price point. While content for VR devices is still rather limited, the Galaxy S6 and S6 Edge feature extremely high resolution displays, making whatever content that is available, much more enjoyable.

During my time with the Gear VR for the Note 4, I was sometimes shocked that I could still see pixels, even though the Note 4 features a QHD display. However, with the Galaxy S6 and S6 Edge featuring more compact displays with higher pixel-per-inch counts, maybe that won’t be an issue.

Update: Samsung has reached out, confirming the $199 price tag for this version of Gear VR.

Pre-orders go up tomorrow. Are you getting one?