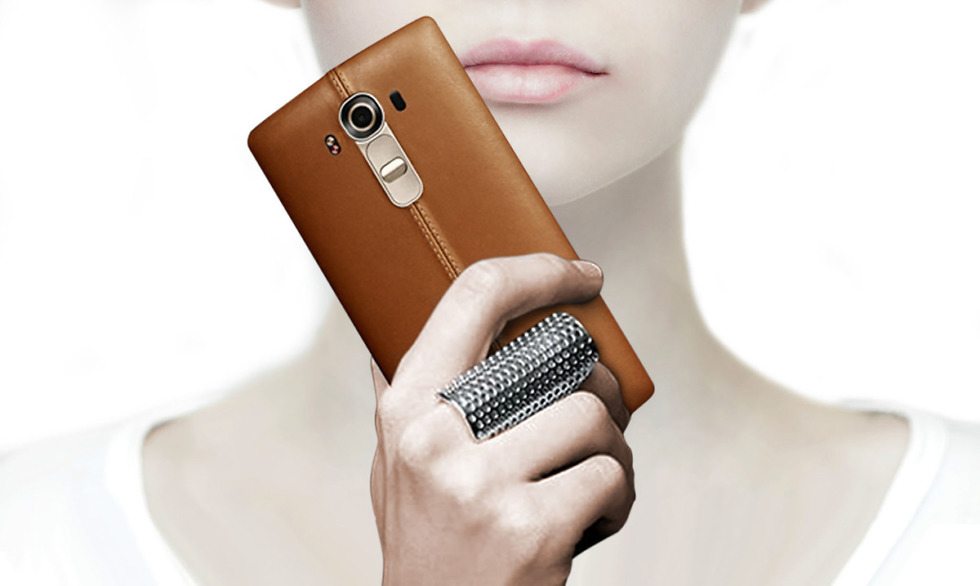 LG is preparing hype for the upcoming G4 in its home country of South Korea, announcing that for those who pre-order and purchase the device, will be given a free LCD replacement should anything bad happen, free of charge within the first year.

According to LG’s announcement, South Korea is just 22 days away from the start of pre-orders, which will be held until May 31. As for US pre-orders, these same dates may not apply, as US carriers and LG will need to work out the specifics. We should know more about that on April 28, though, when LG makes the phone official in New York City.

In addition to a free screen replacement, buyers are also getting free gifts from mobile operators, such as a free 64GB SD card. For would-be fans of the new Galaxy S6 lineup, maybe the G4, with its removable battery and SD card slot will be the phone of your dreams. Do note, these announcements were for South Korea, and it is unknown if these same offerings will be made available to US customers.

Again, April 28 is the date you all need to mark on your calendars. We will be in NYC to get hands-on and all of the info we can regarding a launch.