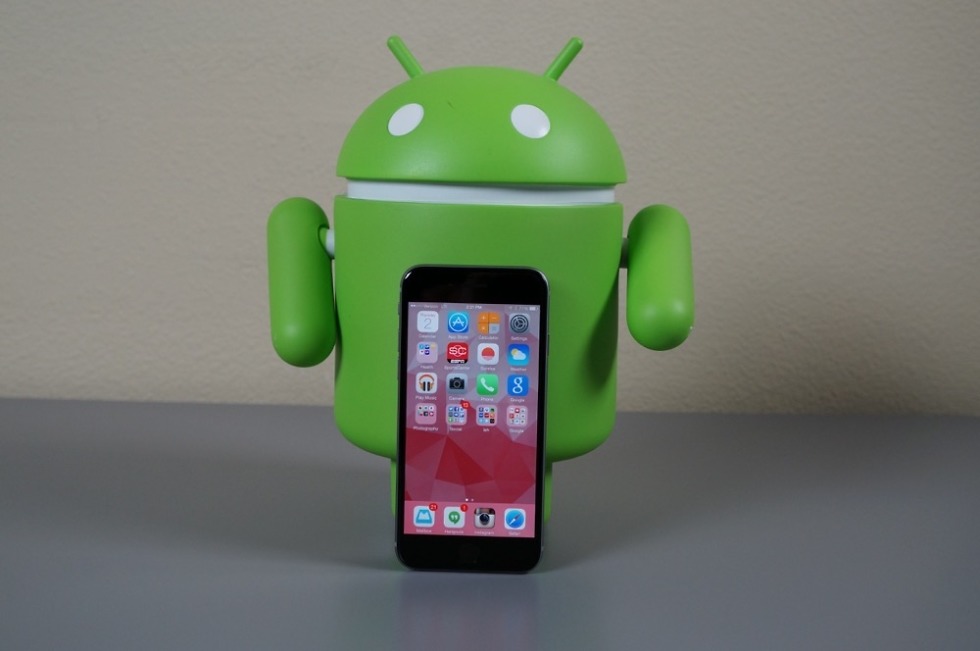 I can’t tell you how many times I have had friendly debates with people about the pros and cons of both, iOS and Android. Both parties are very passionate about the OS they prefer, but recently, two friends took the whole thing a few steps too far, which resulted in physical violence.

According to the Tulsa Police Department, two friends were drinking in the middle of the night, arguing about Android and iOS. The argument turned bloody when one friend bashed the other on the head with a beer bottle, leaving the victim with pretty bad cuts and bruises. When police arrived, the assailant, Elias Acevedo, was also covered in blood. Apparently, the two were going at it for quite a bit of time before police were able to separate them.

It was not stated which OS the individuals fought for, but at the end of the day, there are no winners here. Acevedo, 21, is being held without bond, while an Immigration and Customs Enforcement hold has also been placed on him.

We do hope no one here would ever take their love for Android that far.

Via: the smoking gun