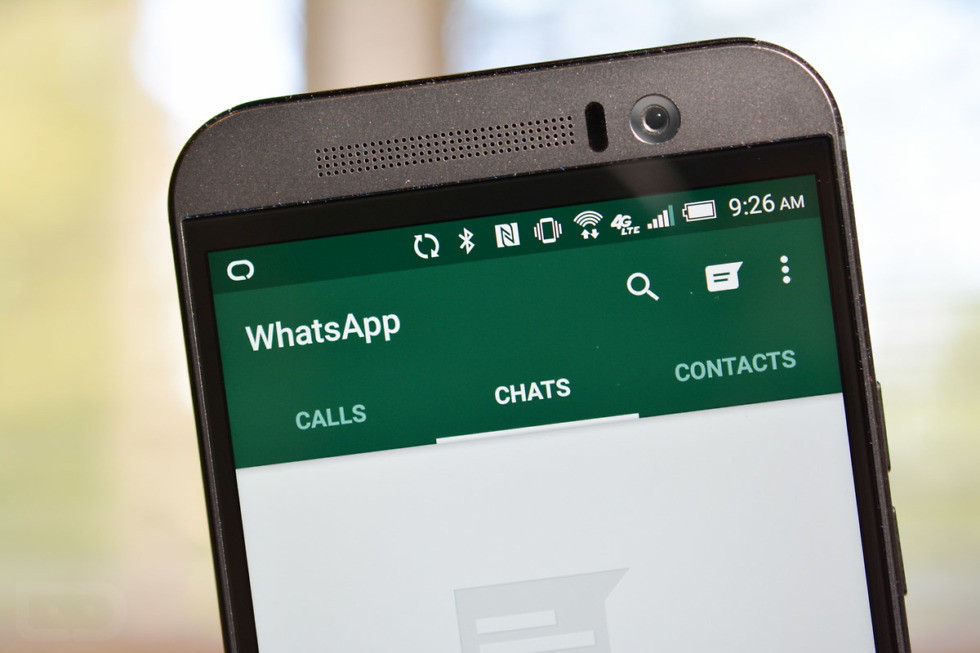 WhatsApp, an app that is huge around the globe, but not so much in the US, received a big update today with touches of Google’s Material Design. I wish I could tell you what’s new or how the app looks, but having never used the app in all my days covering Android, I have no idea. I don’t even have any contacts in my phone who use it, so I can’t even test it. In fact, I just sent messages to myself in order to at least capture some screenshots. It’s a lonely world. Just being honest.

Soooooo, WhatsApp! It got a big update today!

Edit:  A poll is now up! We want to know who is using WhatsApp.

In order to get the new stuff, you’ll have to install it directly from the WhatsApp site, which we have linked to below. 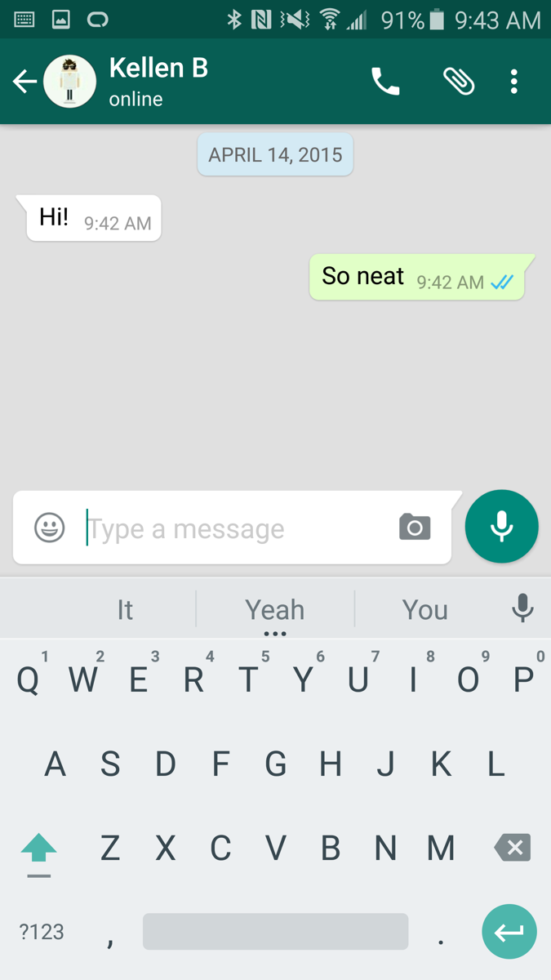 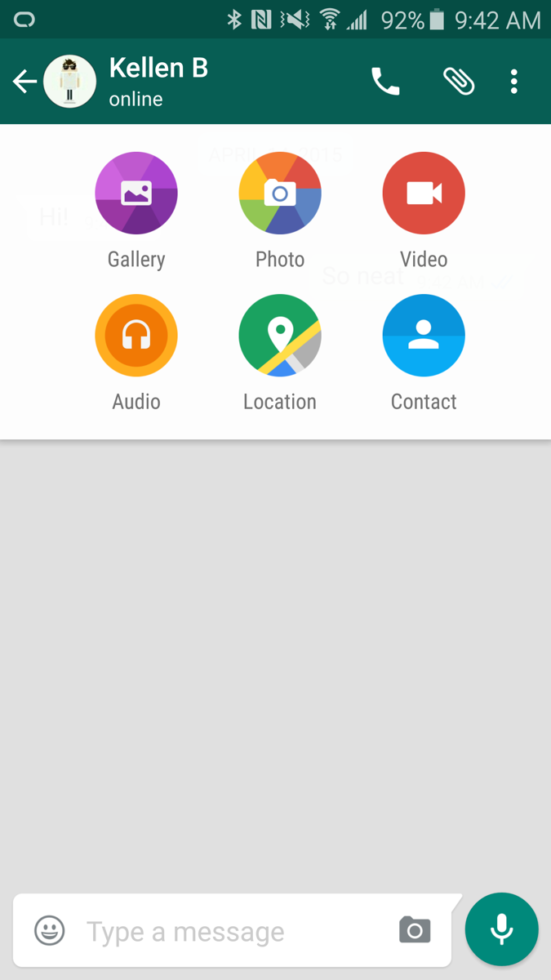 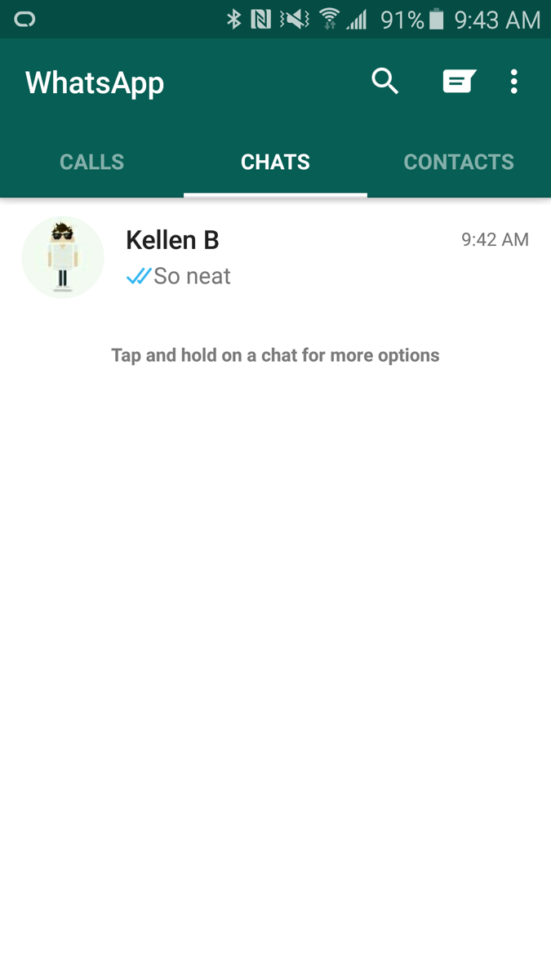