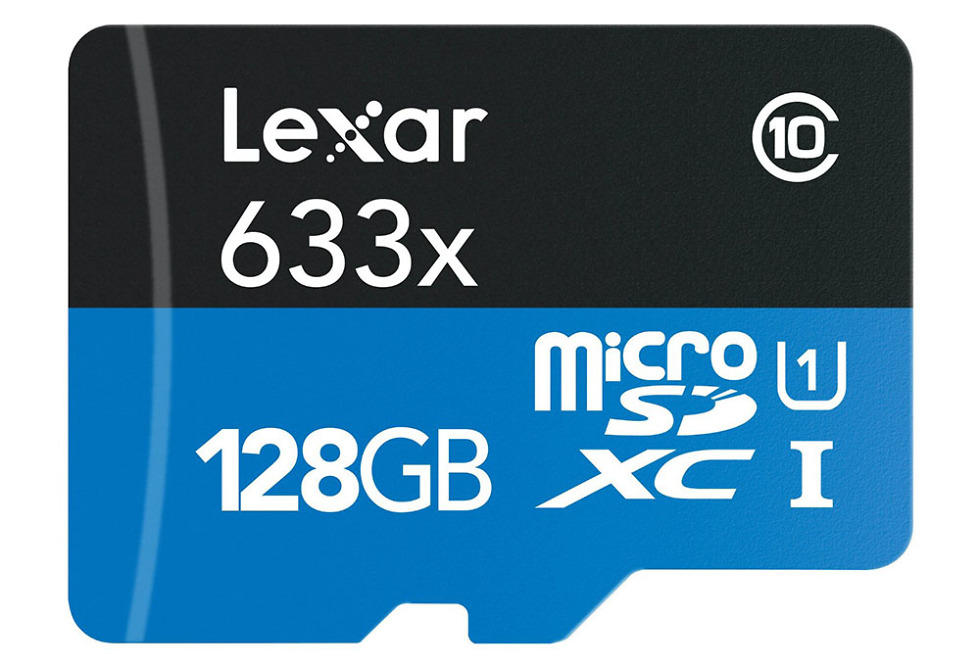 To future LG G4 and HTC One M9 owners (and owners of all Samsung devices pre-Galaxy S6), high capacity micro SD cards are still an accessories worth investing. Not only can you load up the majority of your music collection on them or take them from device to device, but they allow you to save some money by buying phones with less internal storage, knowing you can upgrade the storage yourself on the cheap.