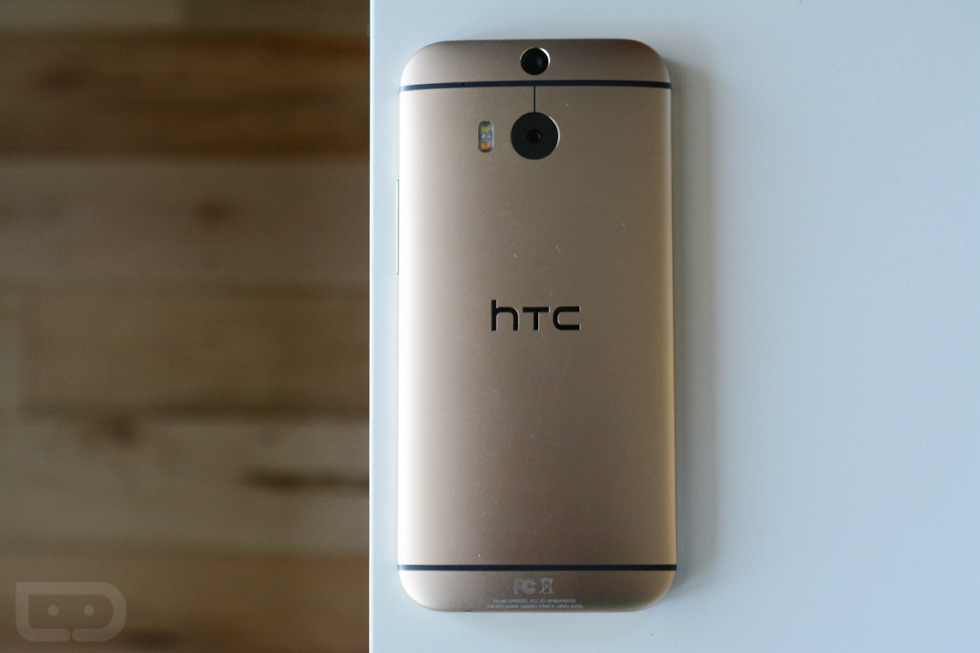 Now that your HTC One M8 more than likely has been updated to Lollipop, it’s time to look ahead to what’s next. According to HTC’s Mo Versi, Sense 7 is next! Yay!

I wish I could tell you that the jump from Sense 6 to 7 is a massive upgrade, but I’m not sure that it actually is. (Call me the dream crusher.) Hopefully, HTC has done a bunch of under the hood things to make the experience faster than ever because I just compared the One M8 to the One M9, and other than some settings formatting, color changes in HTC’s suite of apps, and custom navigation buttons, I can’t find any meaningful differences. They both look identical, especially with HTC pushing updates to its core apps through Google Play, the One M8 is essentially already running whatever the M9 has.

@MohammadAsad528 no, this won't but our next update will include it. Thanks.