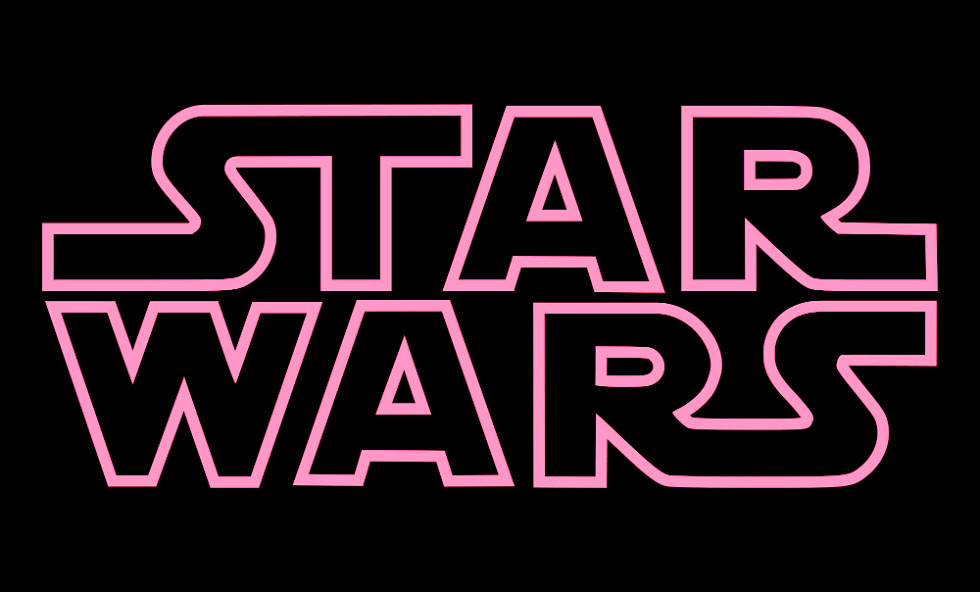 Yesterday, it was announced that the entire Star Wars series was set to release on Google Play this upcoming Friday, and the Internet exploded. For the first time ever, fans can own digital HD versions of their favorite movies, straight from an online source.

As a bonus, it is stated by Lucasfilm president Kathleen Kennedy that they “created some very special bonus material which delves into the saga’s rich history, including new and never-before-released conversations between legendary Star Wars artists.”

The entire digital collection is priced at $89.99 on Google Play, but with the giveaway below, we are offering you the chance to win all of the movies for free. If you need these movies in your life, let’s get to it.

Oh, and of course, may the Force be with you.

One winner will be selected and contacted via email this upcoming Thursday (April 9) morning at 10am Pacific (1pm Eastern).