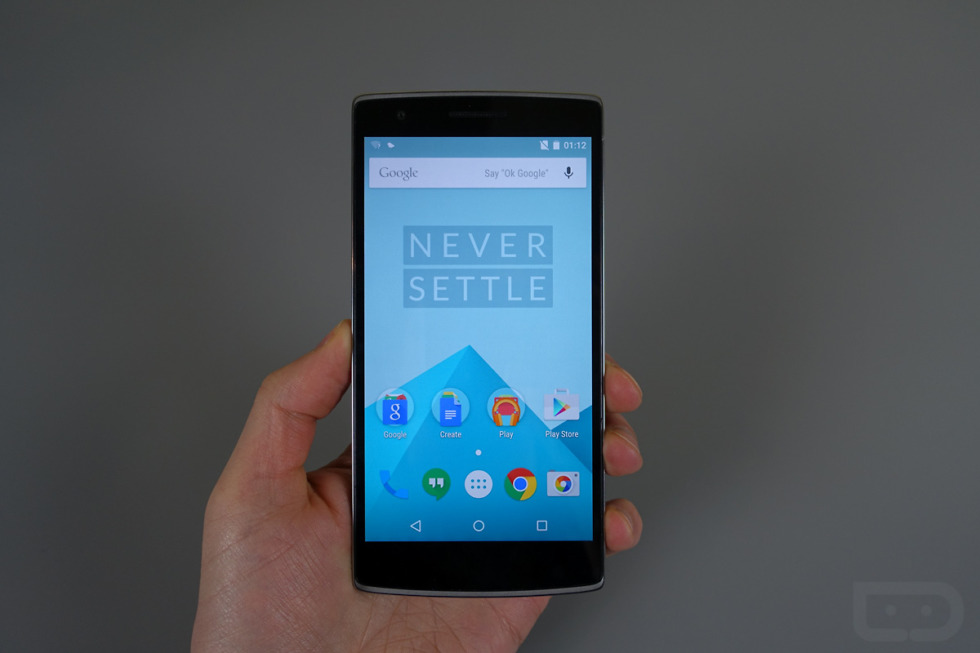 Over the weekend, OnePlus released their custom Android skin, also known as OxygenOS, to the OnePlus One as an “update” just a week after it was originally supposed to debut. I’m putting “update” in quotes there because well, it’s not really an update. This is a custom ROM that requires a full factory reset and a custom recovery in order to get onto your phone. This isn’t delivered over-the-air (OTA) – instead it requires you to be familiar with adb commands, fastboot, unlocking a bootloader, and more. It’s a load of fun!

We went ahead and flashed the file onto our OnePlus One in order to see what was new and hopefully give you an idea as to whether or not you want to make the jump on your own device. With the release of OxygenOS 1.0, OnePlus gave us a quick video tutorial of some of its new features that didn’t seem all that exciting. So again, we went ahead and flashed it to get a better look inside, to see if there was anything they left out and to figure out if anyone should ditch Cyanogen OS in favor of OxygenOS. The short answer is – probably not.

OxygenOS is essentially a stock build of Android 5.0.2 Lollipop. The only changes here to the stock experience are the addition of gestures on the lock screen, a built-in file manager app, and the ability to organize quick toggle settings. Oh, you can also set a specific lock screen wallpaper that differs from you home screen wallpaper. That’s pretty much it.

Below, you can see it all in action, but as I mention in the clip, you will probably be better off waiting for the Cyanogen OS 12 update, which will surely be packed full of goodies.