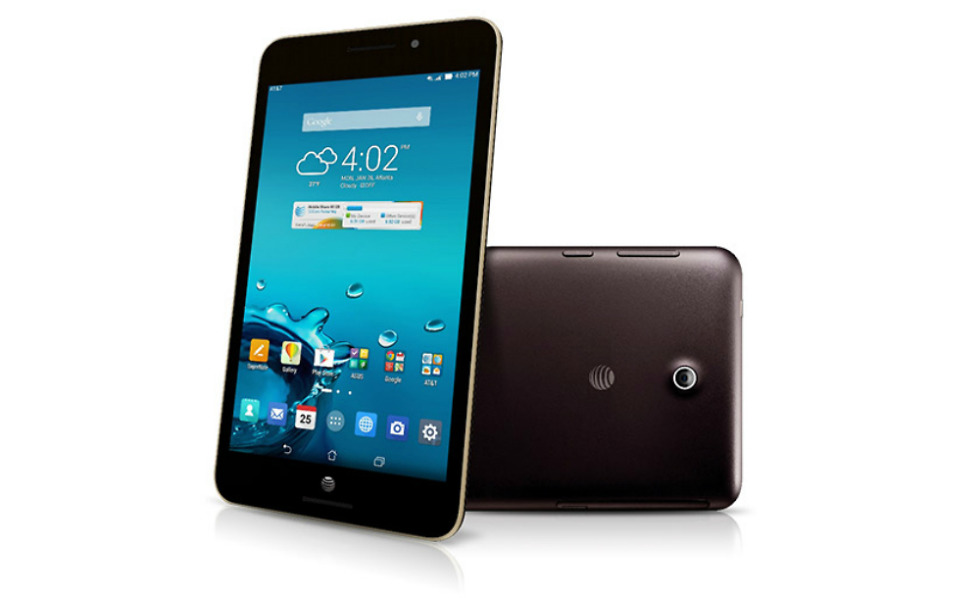 Purchasable for $0.99 when buying any smartphone through AT&T’s Next program, the device runs Android 4.4.4 (Kit Kat) out of the box, with ASUS’ somewhat minimal UI tweaks running on top. If you are looking for a different payment method, AT&T’s installment plan can nab you the tablet for 20 monthly payments of just $8.75.

As stated in the press release, this will be the first device to run on AT&T’s LTE network that features an Intel Atom processor. According to AT&T, the Atom processor, “enables you to access apps and the internet quickly and effortlessly.”

If this tablet interests you, this link will take you to the product page to order on April 10.