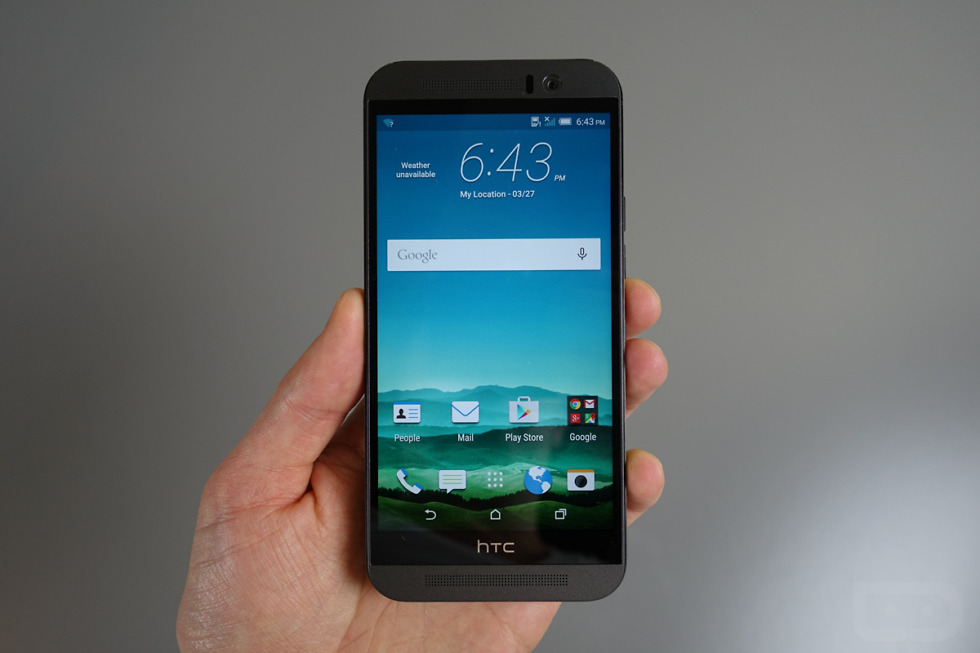 With one now in our possession ahead of the April 10 launch date, we thought we would take it for a spin in an unboxing video to share some initial thoughts before we get to fully testing this bad boy. How different is it than the One M8 at first look? Does it feel better, worse, the same when first held? How odd does that squared-off camera look in person? Is anyone really going to be able to tell the difference between the volume and power buttons without looking? We will hopefully answer all of that in this quick preview.

Also, I’m not sure how many times anyone has seen a carrier variant of the One M9 in the wild in Gunmetal Gray. So that’s something at least.

If you have comments or questions or want us to test anything in particular, be sure to drop those in the comments. 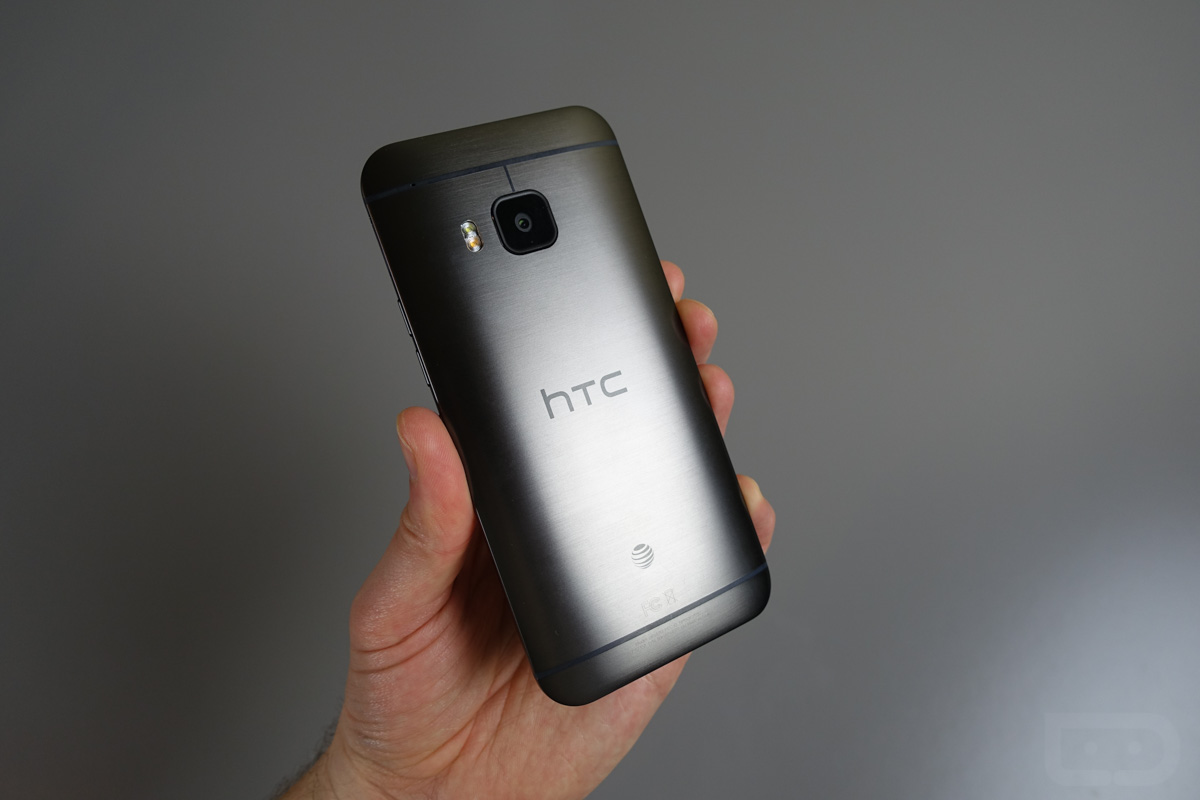