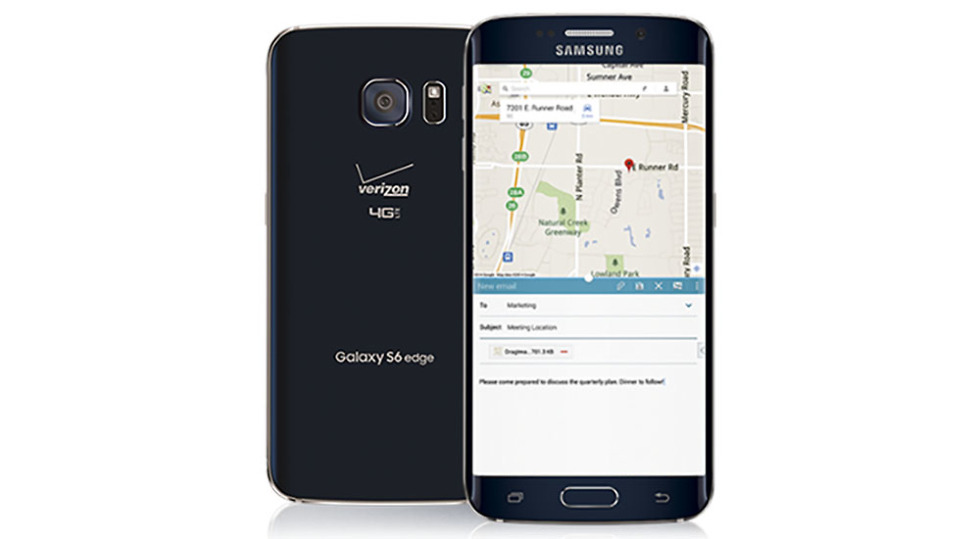 Samsung announced this morning that pre-orders for the Galaxy S6 and S6 Edge start tomorrow, March 27, at all sorts of carriers. Most carriers then followed up that announcement with a confirmation that they would indeed open pre-orders at their stores and online at varying times on the 27th. Verizon, as you may have noticed, hasn’t said a word today. That’s because they announced a couple of weeks back that their pre-order period would start on April 1.

They haven’t said anything about pricing or a launch date, and my guess is they won’t until April 1. Hopefully, that later pre-order date doesn’t mean they will miss the April 10 launch with everyone else.

Check out this post to keep up on the latest in Galaxy S6 and S6 Edge pricing and availability.