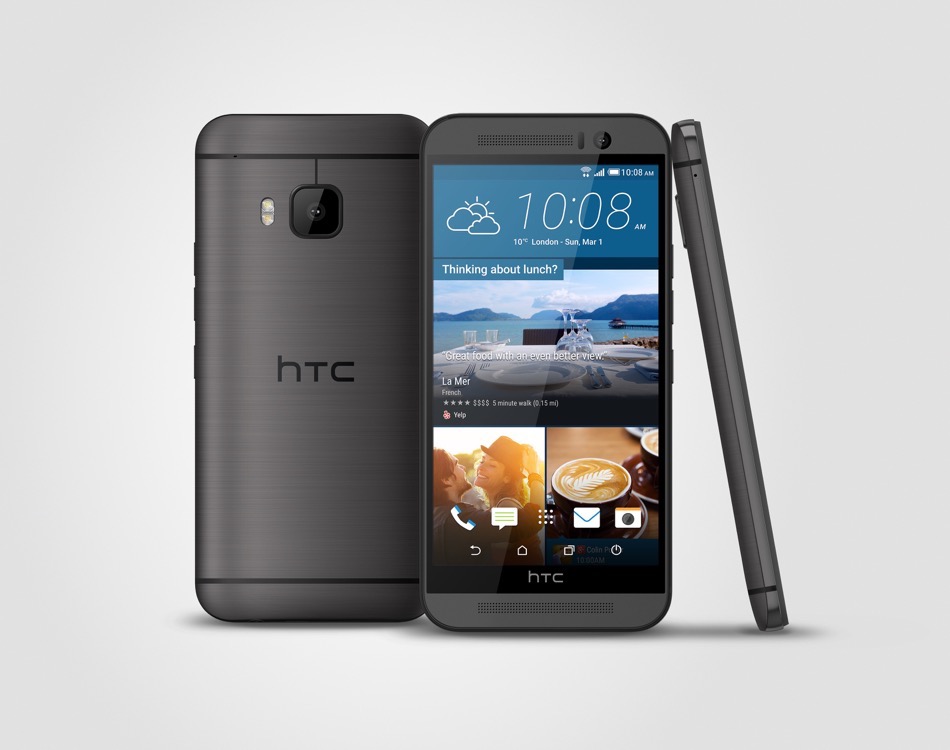 Now that we have Galaxy S6 and S6 Edge pricing and availability out of the way, it’s time to focus our attention for a minute on the HTC One M9. Like Samsung’s flagships, the One M9 will go up for pre-order tomorrow, March 27, and arrive at most carriers April 10. Since there is only one model, pricing here is pretty straight forward, with a full retail price sitting right around $650 at most places, but there will also be monthly payment options.

(We will update this post as we have more information from additional carriers.)

Availability: Pre-orders start March 27 at 12:01AM ET and the phone will be available in stores April 10.

Colors:  AT&T will have Gold on Silver and Gunmetal Gray with 32GB of storage.

Bonus:  If you buy the S6 or S6 Edge, you can save $50 on the Samsung Gear Circle, which is a Bluetooth headset.

Availability: Pre-orders start March 27 at 6:00AM PDT and the phone will be available in stores April 10. T-Mobile claims that if you pre-order, you will receive you phone “weeks it’s available for everyone else.” So if you choose to pre-order either the One M9, you should have it before April 10.

Colors:  T-Mobile will have Gold on Silver with 32GB of storage.

Availability:  Pre-orders start April 1 and the phone will be in stores on April 10.

Colors:  Verizon will have Gold on Silver and Metal Gray with 32GB of storage.

Colors:  Sprint will have Gold on Silver and Gunmetal Gray with 32GB of storage.

Availability:  HTC will sell an unlocked model that will be sold directly from HTC’s online store $649 starting at 12:01AM ET March 27. In the past, their unlocked phones have worked best on AT&T.