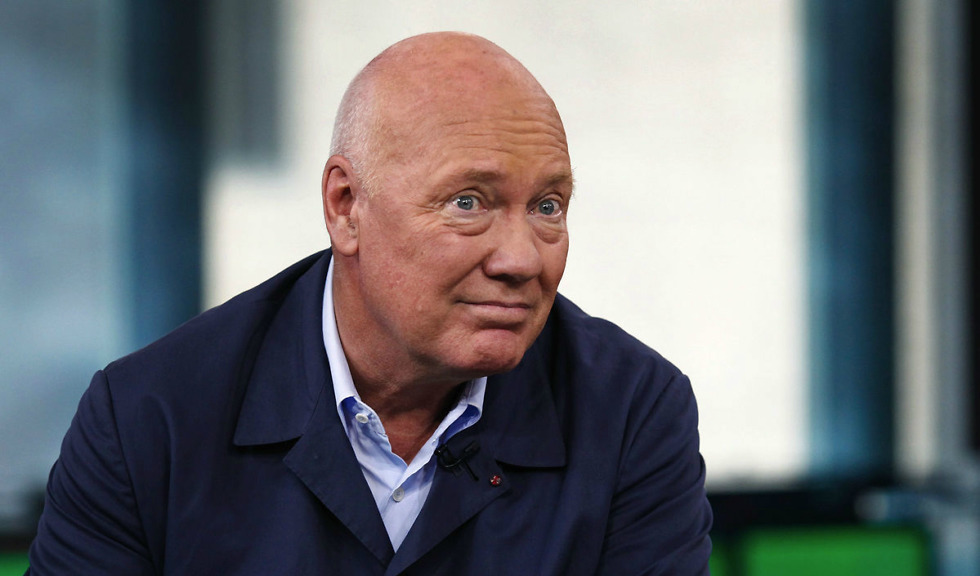 With all of the major smartphone OEMs deepening themselves into the smartwatch market, it was only a matter of time until the high-end, established watchmakers would want into the growing game. In an interview with Bloomberg, TAG Heuer’s Chief Executive Jean-Claude Biver stated it will look to partner with Silicon Valley to produce the technology side of its soon-to-be-announced smartwatch, but will keep the watch’s quality and design aspects purely Swiss.

“We’re not in the communications industry, Switzerland is not, we don’t have the technology,” Biver said in the interview. “If you don’t have it, you can’t innovate.” However, what Swiss watchmakers do have is a rich history of premium timepieces, positioning them to be a true competitor right out of the gate if the product is priced somewhat affordably.

It is reported that TAG’s upcoming smartwatch, said to be unveiled this week, will be made in partnership with Google (Android Wear) and Intel (mobile processors).

When speaking to Reuters, Biver spoke of the upcoming Apple Watch, stating, “Apple will get young people used to wearing a watch and later maybe they will want to buy themselves a real watch.” While that may seem like a jab, Biver himself does plan on wearing one. “It’s a fantastic product, an incredible achievement,” he said. “I’m not just living in the tradition and culture and the past, I also want to be connected to the future. The Apple Watch connects me to the future. My watch connects me to history, to eternity.”

To break down the watch, Biver states, “The hardware and the software will come from Silicon Valley. But the watch case, the dial, the design, the idea, the crown, that part of the watch will, of course, be Swiss.”

Hypothetically, if TAG was to produce a luxury smartwatch running Android Wear, then priced it at $1000 to $2000, would you even be remotely interested? Keep in mind, TAG is a luxury brand, so expecting them to release a $300 piece of technology seems like an unlikely route.