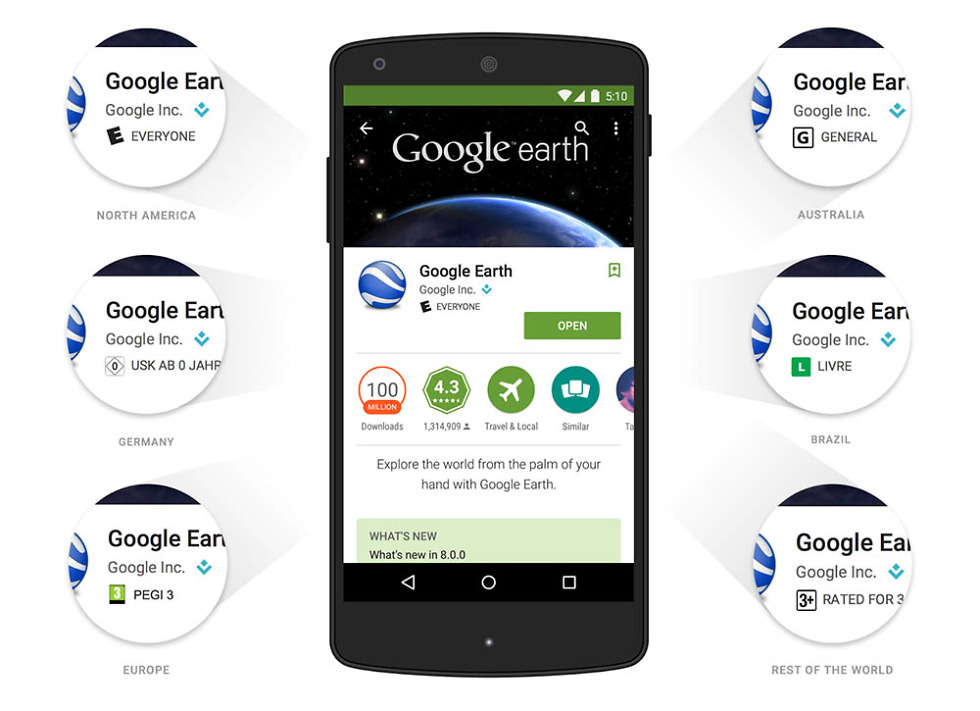 Google Play may no longer be the wild west of app stores. In fact, it hasn’t been for quite some time, we just didn’t know it.

This morning, Google announced that several months ago, they began reviewing apps through a “team of experts” who are responsible for identifying violations of their developer policies “earlier in the app lifecycle.” So far, the change hasn’t seemed to impact the time-to-market for developers’ apps, something I’m sure all developers will now be somewhat concerned about. After all, Apple’s app store review process is widely known as being painfully slow, often taking days or weeks to get apps processed and available for download.

Related to the new review process, Google said that they would be more transparent with developers when it comes to the publishing status of their apps, but also why an app has been rejected or suspended. Developers should now be able to fix and resubmit apps for minor violations much more easily.

In the end, assuming Google can keep up their current speedy approval schedule, this benefits all of us. Not only should this improve the quality of apps and experience on Google Play, but it helps protect you and I from potentially downloading something dangerous.

The new review process isn’t all that Google announced today, though. Going forward, Google Play will now include an age-based rating system for apps and games. The idea here is that depending on where you are on this wonderful planet, people will have different views on what is appropriate for kids, teens, and adults. With this new system, developers should be able to better label and categorize their apps, so that they reach the proper audience and are easier to find.

Starting today, developers should complete a new content rating questionnaire for each of their apps. If the questionnaire isn’t complete, apps may show up as “Unrated,” which could be a bad thing depending on the country.