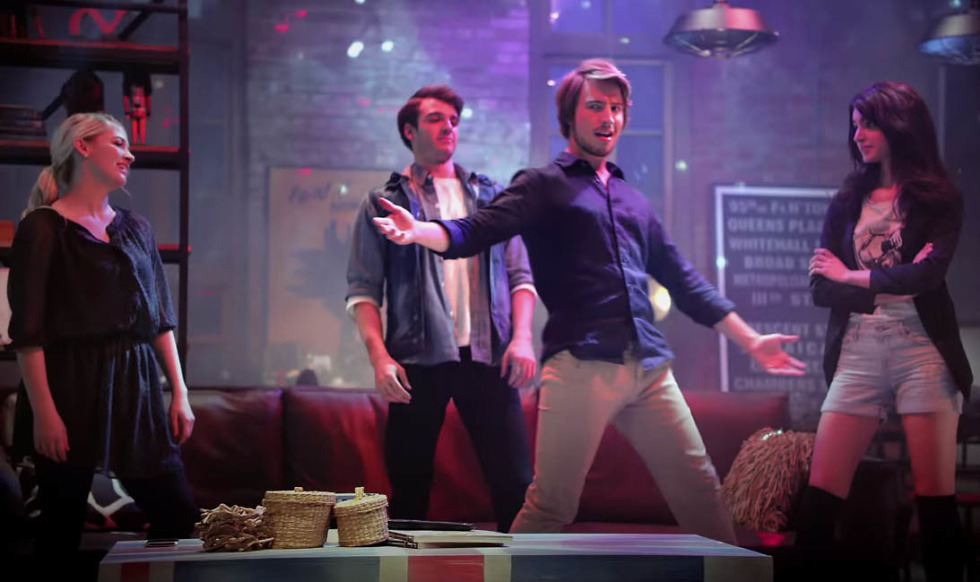 When HTC isn’t reminding the world that the “Ultra Melt Your Face Off Mode” found in the new HTC One M9 is only an included feature because current handsets in the wild are running software that isn’t final, they are putting together promo videos to you know, promote their new flagship handset.

Through a series of clips released over the weekend, HTC walks us through the headline features of the One M9, which includes things like the new Blinkfeed, more personalization in home screens, a smart widget, suggestions for restaurants, the best low-light selfies (low-light selfies are a thing!), sleeveless jean jacket dance parties with the crew, and fairy dust sound effect-filled magic tricks with the moon.

At least watch the first one. Tell me the song isn’t both the most annoying tune on Earth and one that you can’t stop listening to over and over again. Someone make it stop.

Now I know it’s truuuuuuuue, because of you!