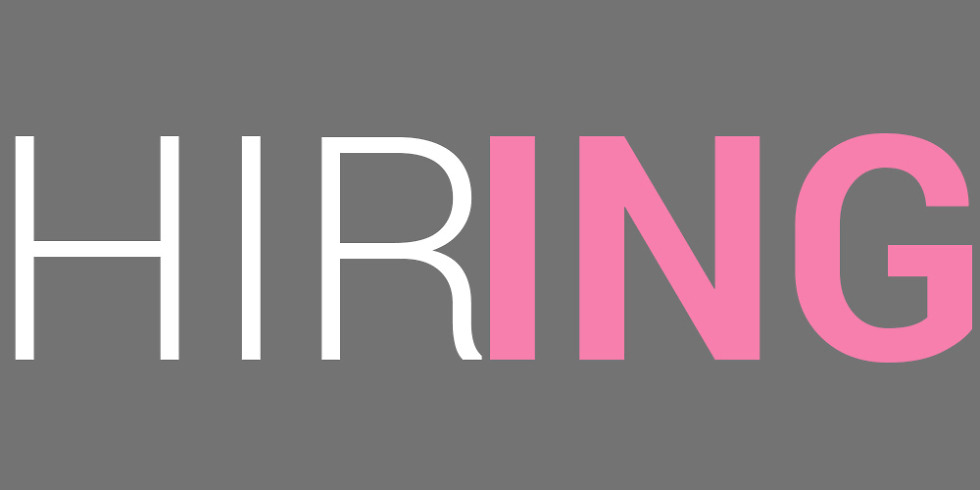 We haven’t ever done this before, so apologies now if we forget something or this all comes off a bit awkward. But yeah, we want to hire a couple of people to join the DL team and help us explore some pretty big plans for 2015. Yes, Droid Life is hiring and actually talking publicly about it for once.

As long time readers will know, we are an independently owned news site and we like to carry a small staff. We don’t have some big ol’ corporate entity behind us, driving us to publish SEO posts on the regular and embarrass ourselves. If we want to embarrass ourselves, it’s our choice. We write about news, reviews, and anything else we think is cool, mostly because our readers tell us that they think it’s cool. We also aren’t interested in having 20+ staff members. We like our writers to become one with the community (that sounds cheesy, but it’s true), not just another robot posting Android news to post Android news.

You get the idea, right?

I’m going to keep this short because there is work to be done. But this is the deal in always-awesome, bulleted format. If you meet most (read: almost all) of these, then feel free to shoot us an email by following the instructions below:

You can email us at [email protected]. If we don’t see attachments, we won’t even look at your email.

*Note – Keep in mind that we will do our best to read every single application that followed the instructions, but that doesn’t mean we will be able to get back to everyone. Thanks.