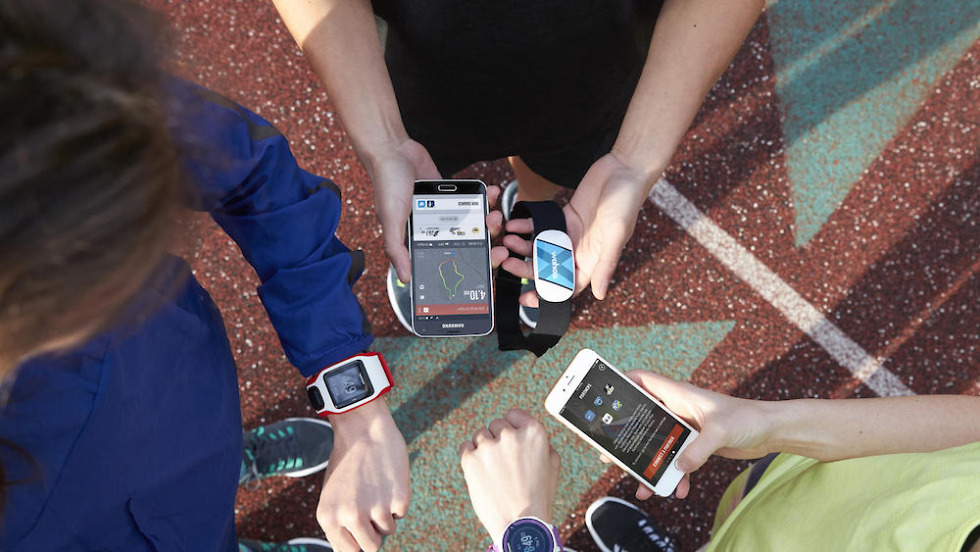 Nike announced collaborations this morning with leading fitness wearable makers, providing deeper integration of the Nike+ running app with select partner apps for athletes and casual runners around the globe.

Announced collaborators include Garmin, TomTom, Wahoo Fitness, and Netpulse, all of which are leaders in the fitness game, according to Nike’s press release. To break it down, Nike is allowing for owners of devices from these companies to access the Nike+ community, which is basically a track my run, share my run type of service.

“Whether it’s an athlete’s first or fastest run, Nike+ has been there to provide inspiration and information to motivate all runners. Together with best-in-class partners like Garmin, TomTom, Wahoo Fitness and Netpulse, we can now deliver these experiences to even more runners, regardless of where they run or the device they prefer to run with,” says Adam Roth, VP of Nike Global Running Brand Marketing. “These partnerships are all about the runner – giving him or her even more ways to access the rewarding benefits of being a Nike+ Running member.”

When users open up the Nike+ app after the coming update, they will see a “Partners” button. If you own a device that is supported, you will be able to “establish the seamless connection between Nike+ and the partner apps and devices.”