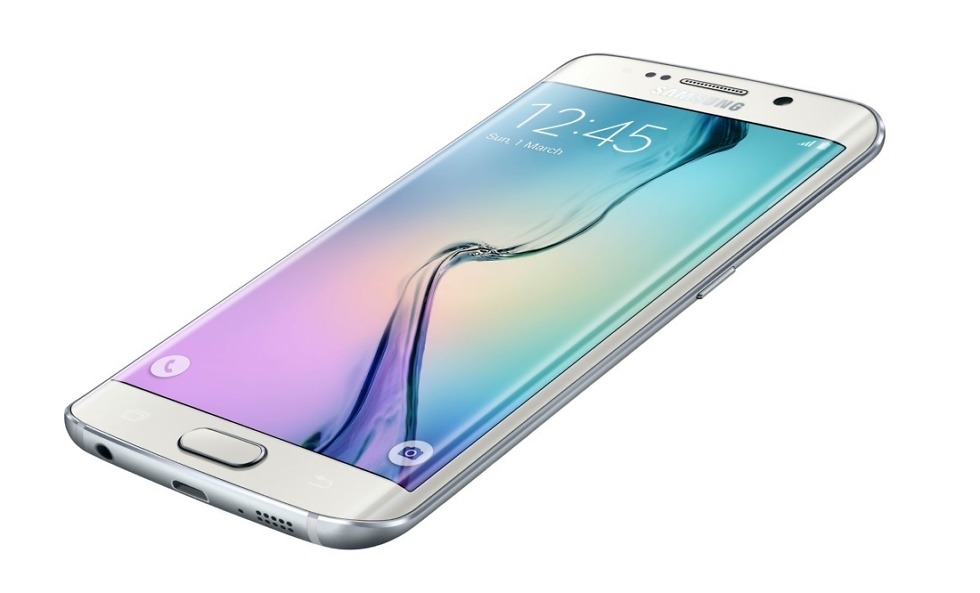 As part of its existing Galaxy Gifts initiative, buyers of the upcoming Galaxy S6 and Galaxy S6 Edge from Samsung will be treated to various app, games, and in-app content.

The list contains over 20 offerings, all of which will be downloadable via the Samsung Apps store. None of these, unless from your carrier, will come preloaded on the device.

A few highlights are VSCO (the premium camera app), a subscription to the New York Times, Keepy, Shazam, Fleksy, Pocket, and plenty more. While a few of the below apps are free to download on all app stores, Samsung partners with developers to gift in-app content to buyers, making the deal a bit sweeter.

While I would not go so far as to say that these apps would sway potential buyers, little perks like this are always welcomed.