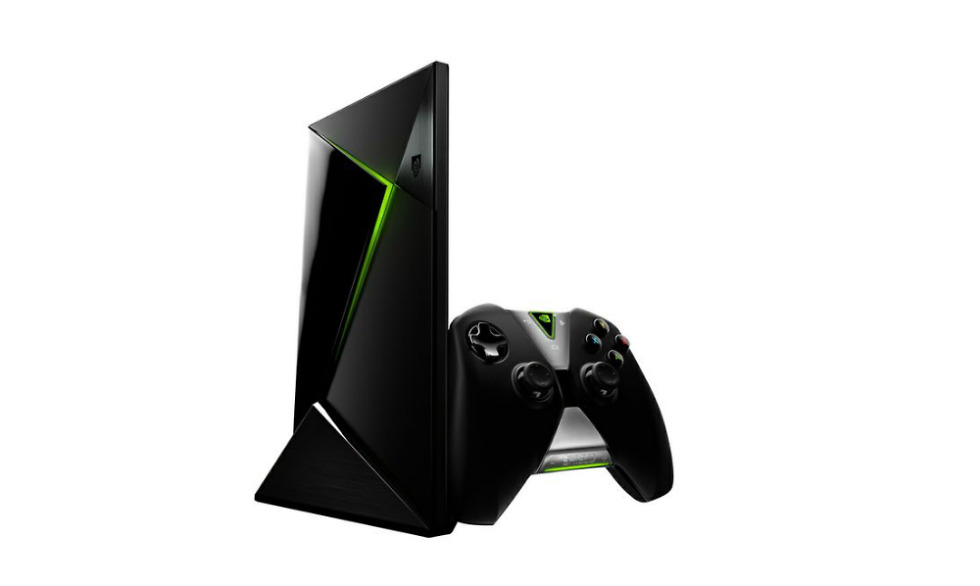 At tonight’s “Made to Game” event in San Francisco, NVIDIA unveiled its newest product, a set-top box for the living room called the NVIDIA SHIELD.

The box features a high-performance WiFi system, USB connectors, gigabit ethernet port, and more. The NVIDIA SHIELD runs Android TV, and in fact, is the world’s first 4K Android TV box. The box comes with a remote, which doubles as the mic you use to control Android TV.

Powering the NVIDIA SHIELD is a Tegra X1 superchip, and thanks to this, the set-top box is able to play games like no one’s business. 50+ games will be available through the SHIELD Store, which will launch alongside the device. Select titles include DOOM 3 BFG Edition, Borderlands: Pre-Sequel, Crysis 3, Resident Evil 5, and many others.

The NVIDIA SHIELD is priced at just $199. Not only are you getting the console, but NVIDIA is also bundling in the SHIELD Controller, all for the same price. Now that’s a solid deal.

Lastly, NVIDIA is officially launching the NVIDIA GRID Game-Streaming Service, which will be available to buyers of the NVIDIA SHIELD.

SHIELD is set to hit US consumers in May.