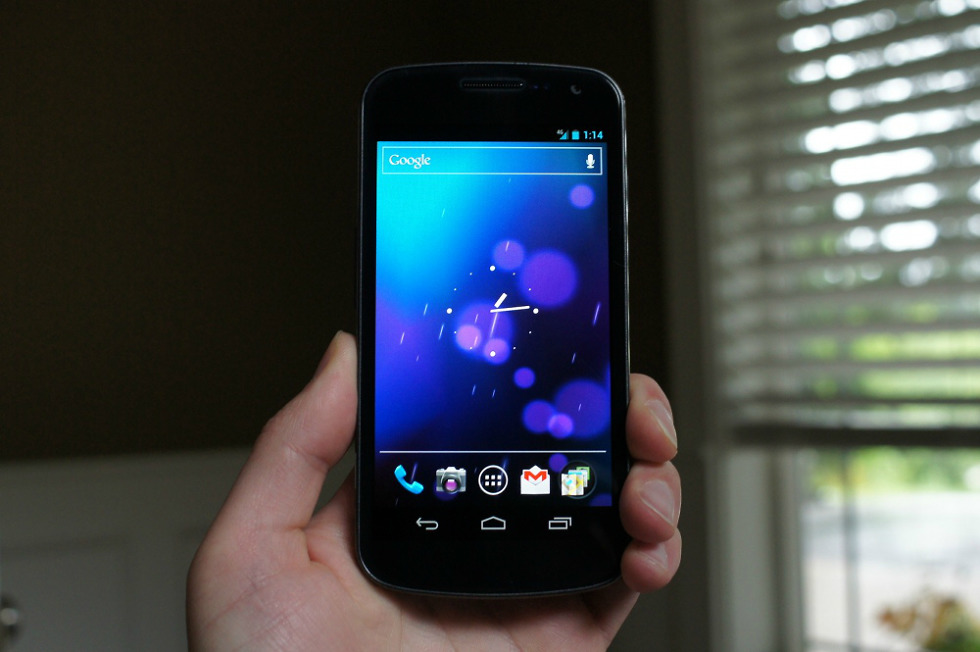 In a post published on the Chromium Blog, Google announced it is bringing an end to Chrome updates for users of Ice Cream Sandwich. While ICS users can still use Chrome even after support dies, the Chrome team states that, “Developing new features on older phones has become increasingly challenging, and supporting ICS takes time away from building new experiences on the devices owned by the vast majority of our users.”

As we saw in this month’s distribution numbers update, ICS users currently stand for just under 6% of Android users as a whole. While 6% does not sound all that impressive, it is nearly double that of Lollipop, Google’s latest Android version.

Chrome 42 will soon roll out to Google Play, and after that, folks on ICS won’t see anymore updates.