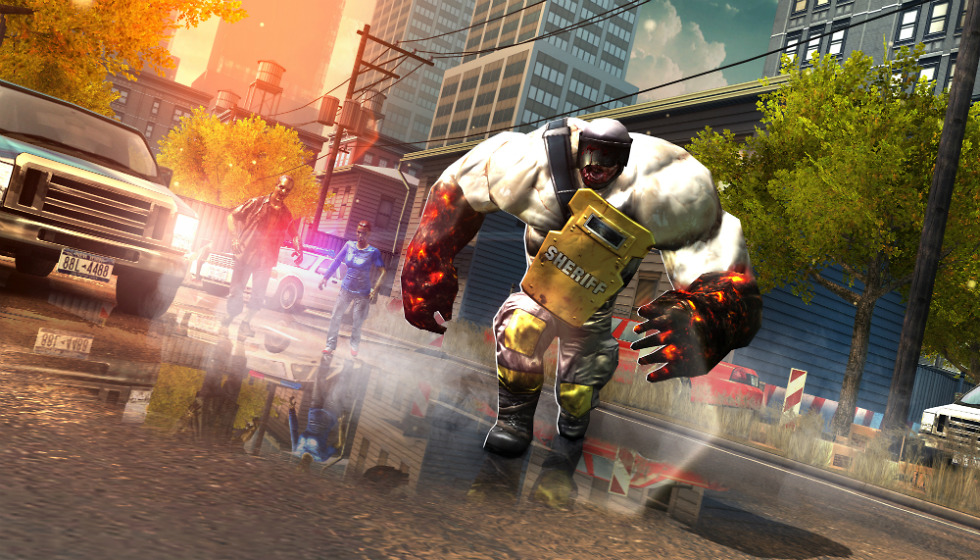 Madfinger Games, the folks responsible for the Dead Trigger and ShadowGun franchises, announced a new title today called Unkilled. The game, true to Madfinger’s previous stylings, is a First Person Shooter putting you in charge of dispatching countless hordes of the undead.

According to the press release, Unkilled will focus heavily on graphics and addictive gameplay, while also featuring a “well stocked weapon shop and many upgrades for weapon leveling.”

From the trailer released, we can’t get too much of a handle on actual gameplay, but we can see there will be plenty of zombies to go through.

While I did enjoy Dead Trigger and its sequel very much, I found the usage of IAPs and the weapon leveling system to be way over the top. As you advanced through levels in the game, you needed stronger weapons, and if you weren’t willing to pay for instant upgrades, you were left waiting for a day or more to receive your upgrade. To me, it killed the game. Let’s hope Unkilled takes a different approach.

Unkilled is scheduled to launch in June.