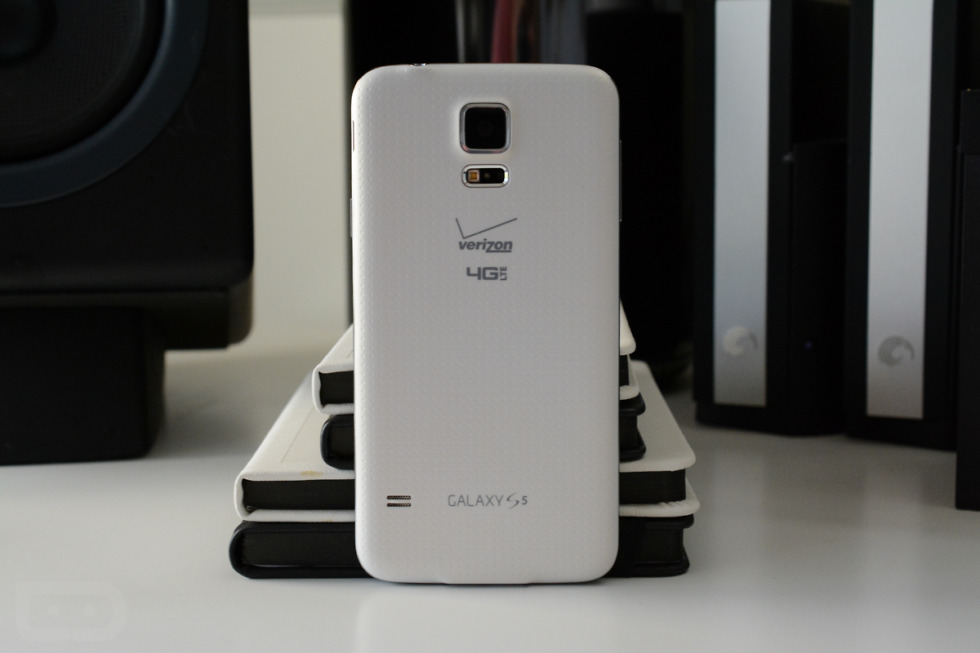 If you watch The DL Show or read the site periodically when we discuss Samsung’s software, it is that TouchWiz needs a radical revision before we would ever want to use it full time on a device over stock Android. According to a report from SamMobile, Samsung might be giving us what we want, removing nearly all possible bloatware from the Galaxy S6 and Galaxy S6 Edge, leaving them nearly squeaky clean phones at the time of launch.

From what is stated by SamMobile’s sources, we have the list of apps that will come preloaded on the GS6 and GS6 Edge, and believe it or not, the phone will reportedly feature just two Samsung apps – S Health and S Voice. Keep in mind, S Health is a necessary software addition for owners to utilize the phone’s built-in heart rate monitor, so categorizing it as bloatware would not be accurate.

Other apps listed as preloaded are “all” of Google’s apps, but we seriously doubt it is all of them. More likely, coming preinstalled are just the essential ones, such as Gmail, Maps, Hangouts, Google Play, Google Music, etc. In addition, it appears Samsung has signed a deal with Microsoft, bringing a suite of MS apps to the phones, but without a doubt, owners will be able to disable them if they choose to through the phone’s app settings menu.

Samsung will preload the Galaxy Apps app, of course, allowing users to get all of their favorite Samsung apps for free that are missing upon launch.

Does this excite you as a potential buyer?