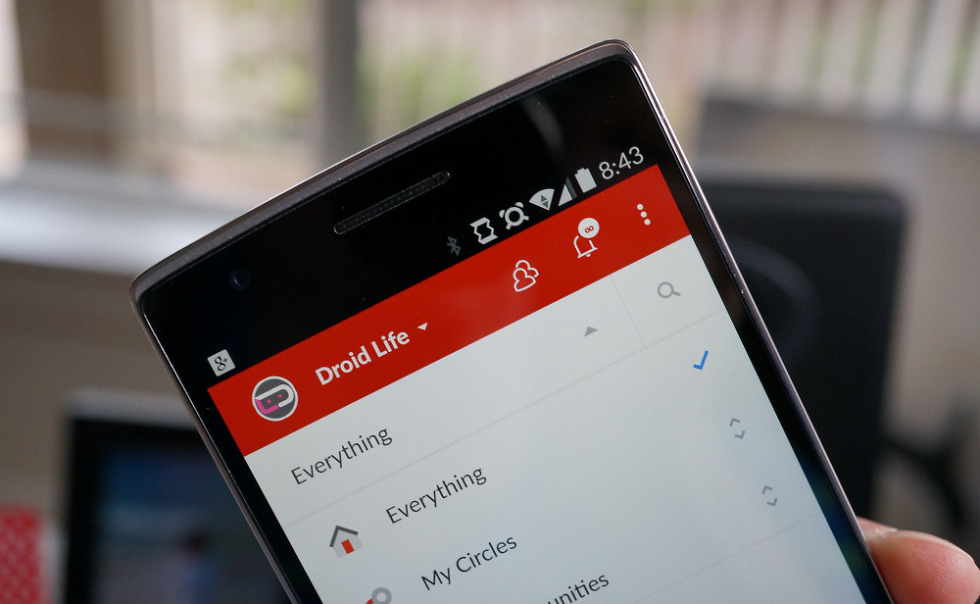 In a recent interview between Forbes and Google’s Sundar Pichai, the Google+ service as we know it today may change drastically in the near future. According to Sundar, who currently oversees everything in relation to Android, Chrome, Google Apps, Maps, Google+, and other sectors at Google, Google+ is currently seen as a single area, but the company hopes to break it down into three in the future.

Sundar stated in the interview, “I think increasingly you’ll see us focus on communications [Hangouts], photos, and the Google+ stream as three important areas, rather than being thought of as one area.”

While Google understands the importance of investing in communications services such as Hangouts, they have no intention of going after other apps, such as WhatsApp, who have found much success on the Android platform. “Things like WhatsApp are a great example of success that others have had on Android, which we see as welcome innovation on the platform,” Sundar stated. “In the aggregate, we also care about building great services for people. At that level, we view communications as an important area. But that doesn’t mean the answer is always a vertical service. We do have products like Hangouts which we will invest in and evolve. But we also care about the platform in these areas, how we evolve the platform so we support others to do these innovations as well.”

To sum it up, Google+ has seen a few fantastic features come out of the service, and Google will spend more time vamping up those services. As we have seen, Google has been polishing up its Photos app, complete with editing tools and sharing options, and of course, Hangouts has only been getting better since its initial launch. However, Google+ and its stream of information won’t be going anywhere.

Personally, if Google decided to kill off Google+ as a social network, I wouldn’t shed a tear. Unfortunately, the company has weaved the network into the fabric of many other services, such as YouTube. The profile system between G+ and YouTube is beyond ridiculous, and my hope is that one day soon, Google can streamline the entire process.

Via: Forbes | The Verge