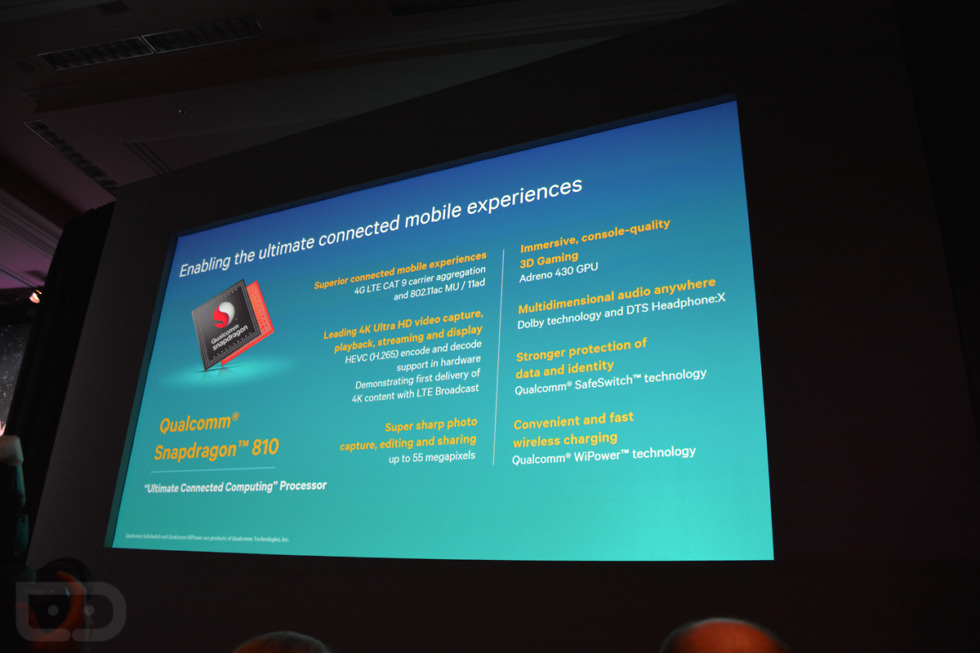 Not that you will be surprised by this news, but Qualcomm just confirmed via Vine and Twitter that the new HTC One M9 will be powered by their Snapdragon 810 processor, the same processor that Samsung passed on for its Galaxy S6.

The Vine and Tweet are also joined by the words “It’s almost time for a new #Snapdragon 810 powered smartphone. #MWC15.”