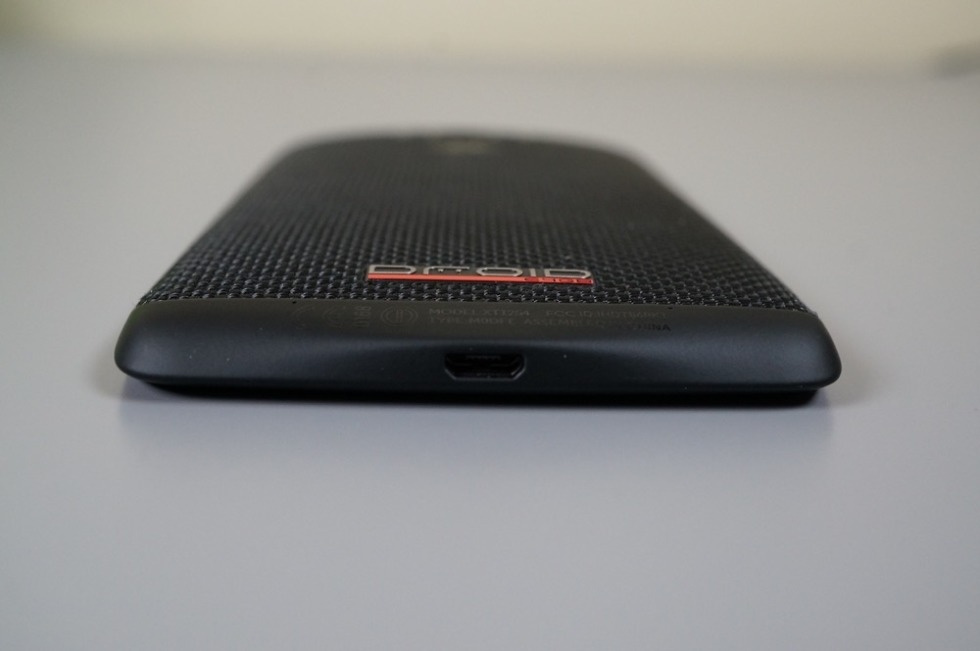 Over the weekend, owners of the DROID Turbo who were participating in a soak test of new software told us that the update was nothing more than a VoLTE fixer, instead of being Android 5.0 “Lollipop.” This morning, Verizon confirmed as much with a changelog posted to the Turbo’s support page. 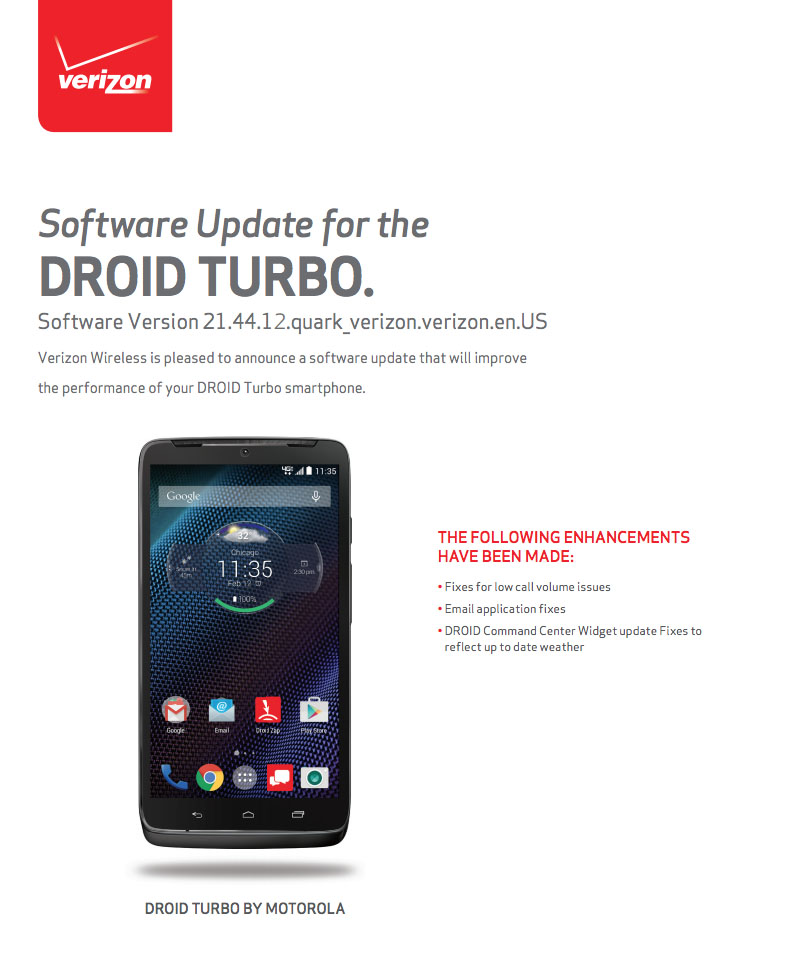