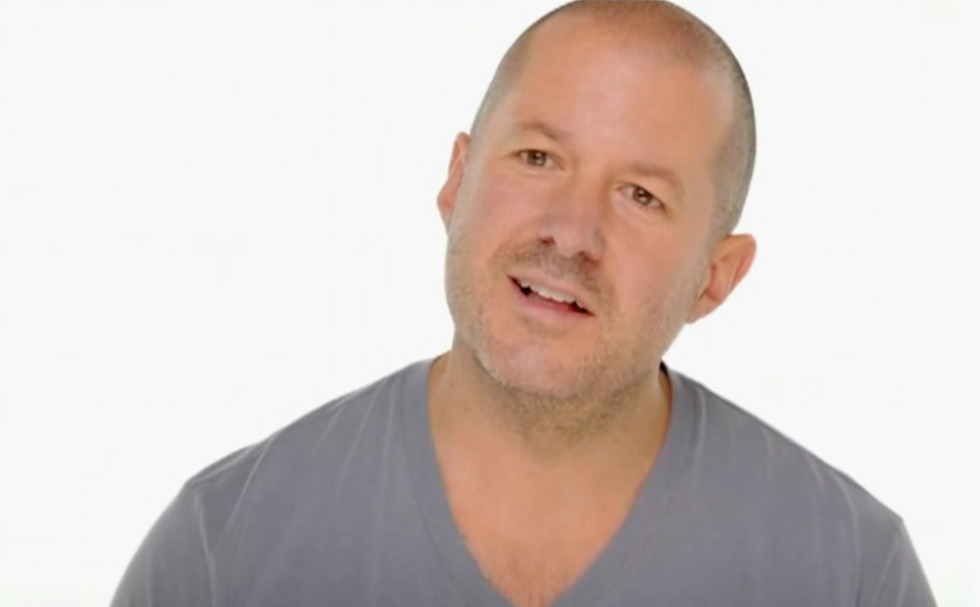 No one around here has ever questioned Jony Ive’s ability to make something look nice. Sure, iOS is filled with rainbow colors and semi-transparent shading up the yin yang, but the dude knows design.

In a recent interview with The New Yorker, however, Jony had choice words for an unnamed company which allows users to design their own phone using a website, that company of course being Motorola and its Moto Maker site. On Moto Maker, users are allowed to choose colors and even materials used on the backside of a device, as well as the volume buttons and metal accents. The overall shape and design of the phone, though, remains intact.

“Their value proposition was, ‘Make it whatever you want. You can choose whatever color you want,'” Jony was quoted as saying in the interview. “I believe that’s abdicating your responsibility as a designer.”

While Jony Ive is entitled to his own opinion on the way a company handles its devices, Motorola’s President and COO Rick Osterloh also had words about Apple as a whole. Moto’s Osterloh fired back stating, “We do see a real dichotomy in this marketplace, where you’ve got people like Apple making so much money and charging such outrageous prices. We think that’s not the future.” 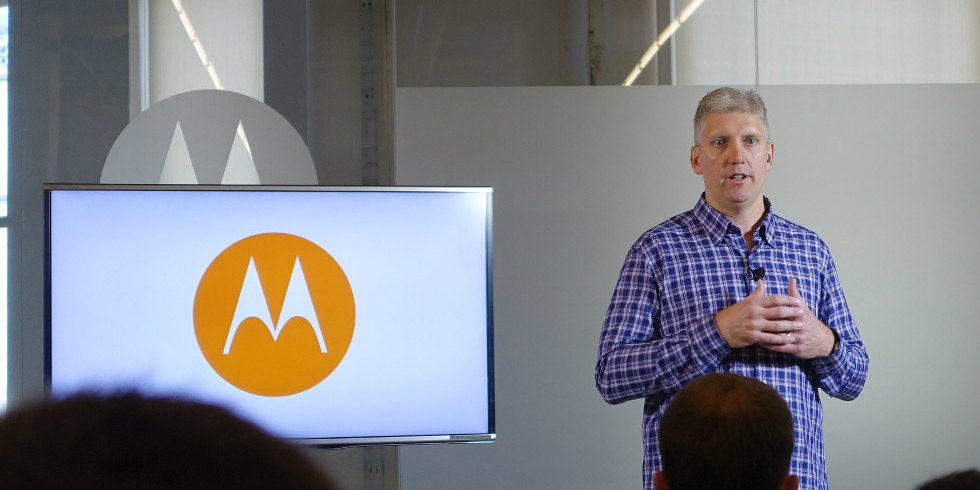 But no, he did not stop there. He continued with, “Our belief is that the end user should be directly involved in the process of designing products. We believe the future is in offering similar experiences and great consumer choice at accessible prices,” finished by, “A great smartphone, and a great mobile internet experience, shouldn’t be an expensive luxury. It should be a simple choice for everyone.”

While Jony only seemed to have beef with a single aspect of Motorola’s approach to selling devices, Osterloh is apparently more upset with Apple’s pricing structure as a whole, claiming i*hones are simply priced too high, unaccessible by a great many people.

As another point, it is interesting that the company which made multiple colored i*hones (5c) would criticize a competitor for doing the same thing, but way better with much more customer involvement. From a consumer standpoint, Moto Maker is a real success, granting users the ability to make a phone they would truly cherish and want to use. With the i*hone on the other hand, you either like what Apple gives you, or you GTFO.

Via: BBC | The New Yorker