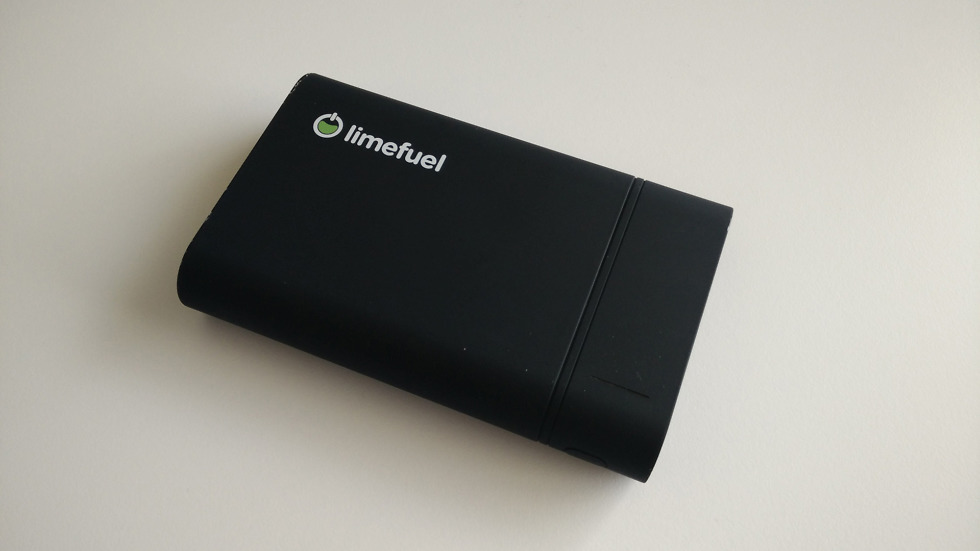 It’s 2015 and we are extremely dependent on our mobile devices. There is nothing scarier than your battery dying when you are out traveling or in unfamiliar territory. That is where the numerous battery packs that we have written up in recent months come in handy, like Limefuel’s Blast L180x Pro, which henceforth will be known as the “battery tank.” I’ve spent a lot of time with this battery pack over the past weeks and I finally feel ready to share why it is one of my must-haves for traveling.

Let’s get straight to the point. An external battery should be able to keep your devices charged for when you need them. With 18,000mAh of capacity, the L180X Pro has absolutely blown my expectations out of the water. This is a battery pack that you can use continuously for multiple cycles before needing to recharge. However, this huge capacity also introduces the one not-as-cool aspect of this accessory, in that it can take up to 18 hours to charge up fully. The microUSB input does accept 5V/2.0A, which does tend to make the charging process quicker.

This model comes with four output slots rated at a total out of 5V/2.4A max. I typically would charge a phone/tablet at the same time and charge time felt around normal, as if I had the devices plugged into a wall outlet. With more devices sucking juice simultaneously, it might take longer to power them all to full. 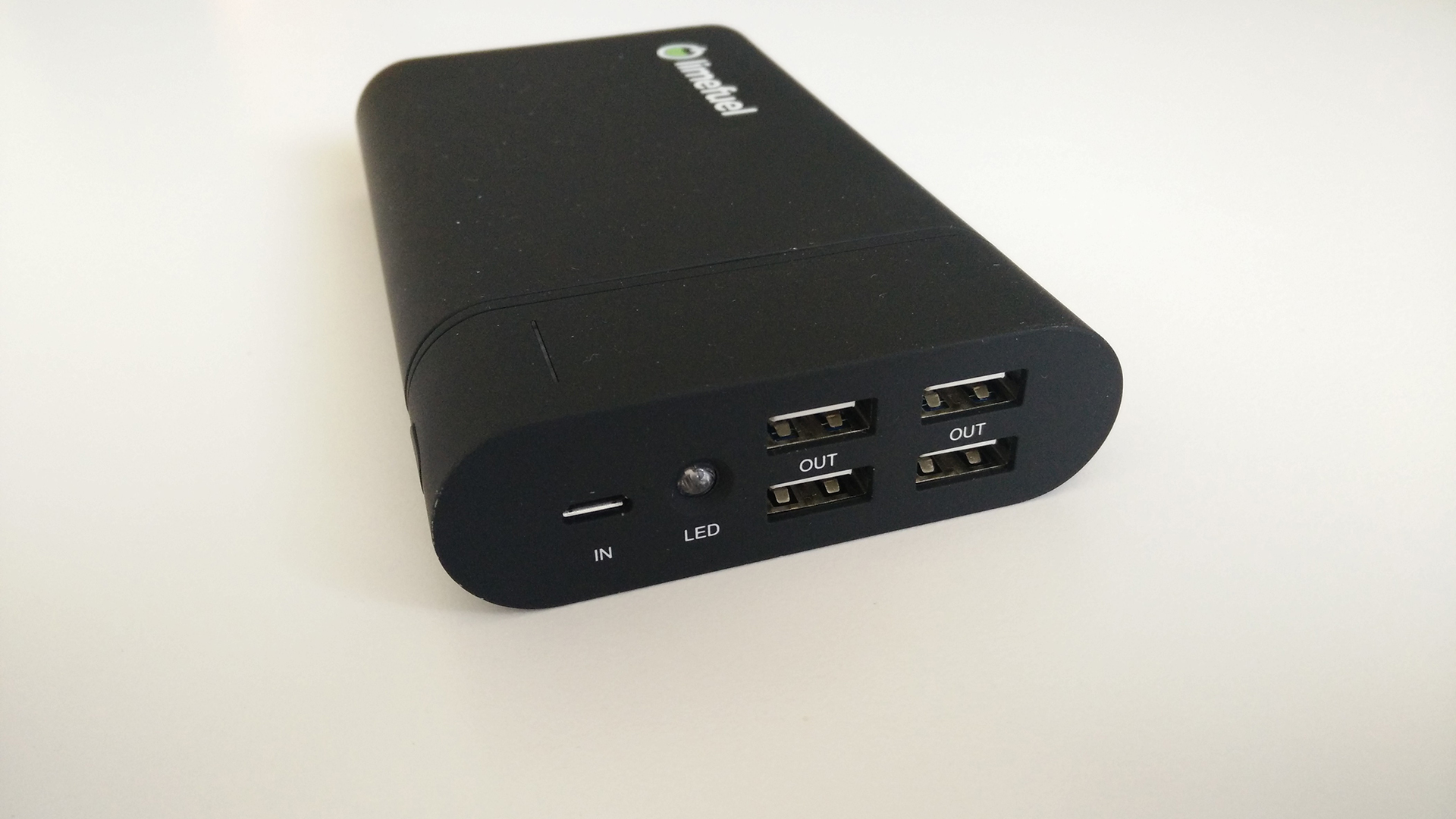 As soon as you get your hands on the the L180X, you get the impression of quality. From the smooth rubber finish (similar to Nexus 5), to the comfortable rounded sides, it’s unassuming and sleek. However, don’t expect to just throw this into your pants pocket. It weighs 13 ounces – that’s 2x the weight of a Nexus 6 and 3x as heavy as a Nexus 5. Packing such power, the weight should be expected. Not content with just providing juice when you need it, this thing also has a LED flashlight built-in. A simple double-tap on the power button activates/deactivates this handy little feature. Did I mention that it’s not exactly pocket friendly? It’s decently thick, slightly wider than two phones stacked on top of each other.

I’ve spent a lot of time with this tank and it’s definitely a solid investment if you find yourself running out of juice when on-the-go. It may not fit in your pocket, but you will definitely appreciate the enormous battery capacity every time you pull it out of your travel bag. You can find the Limefuel Blast L180X Pro on Amazon for $50.

Also, check out the gallery below! 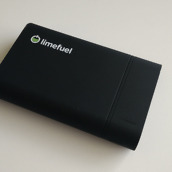 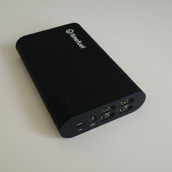 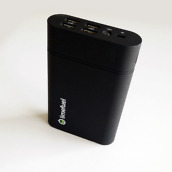 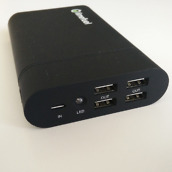 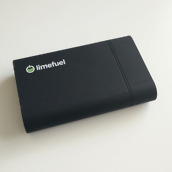