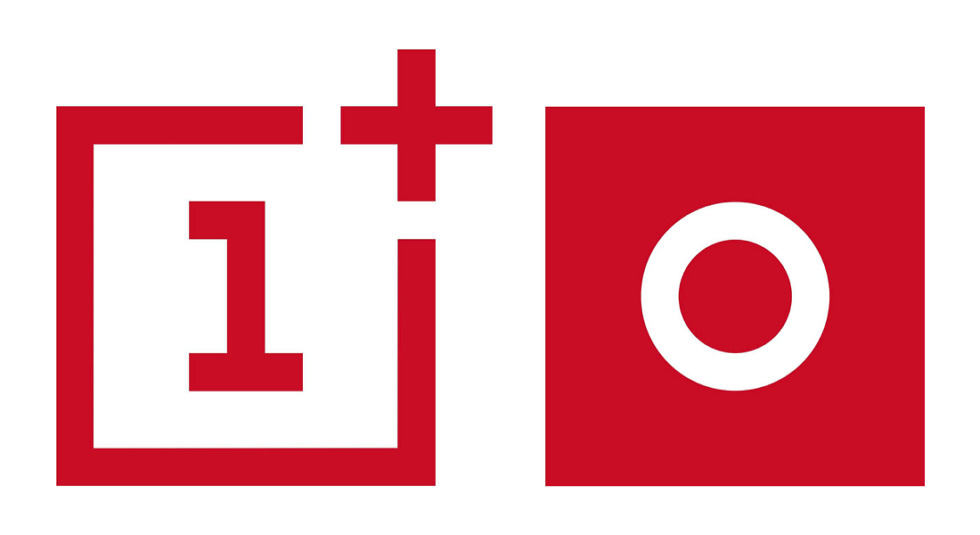 OnePlus announced the newest members of its OxygenOS custom ROM team today, and a few of the names, if you have been hanging with us here at DL for more than a couple years, may sound familiar.

Positions for Android Technical Lead, UI/UX Designer, and a large chunk of the Android Development Team are now filled by members of the Paranoid Android ROM team, including its co-founder Aaron Gascoigne. As I mentioned, if you followed custom ROMs back in 2013, then you know what Paranoid Android is, as it was a very successful custom ROM which featured PIE and HALO.

Of course, this is only more details for OxygenOS, and not a release. As of this moment, it does not appear OnePlus has a solid release timeframe for its ROM, but they do want to ensure all users that it is solid and ready for action upon release.

“Because this is our first major software release, we have to ensure that everything is solid and stable before making it available for download. We wouldn’t ask you to settle for anything less, and we appreciate your patience,” OnePlus stated in the announcement.

With new members, OxygenOS is shaping up to be pretty special, but we will save judgement for when it is finally released.