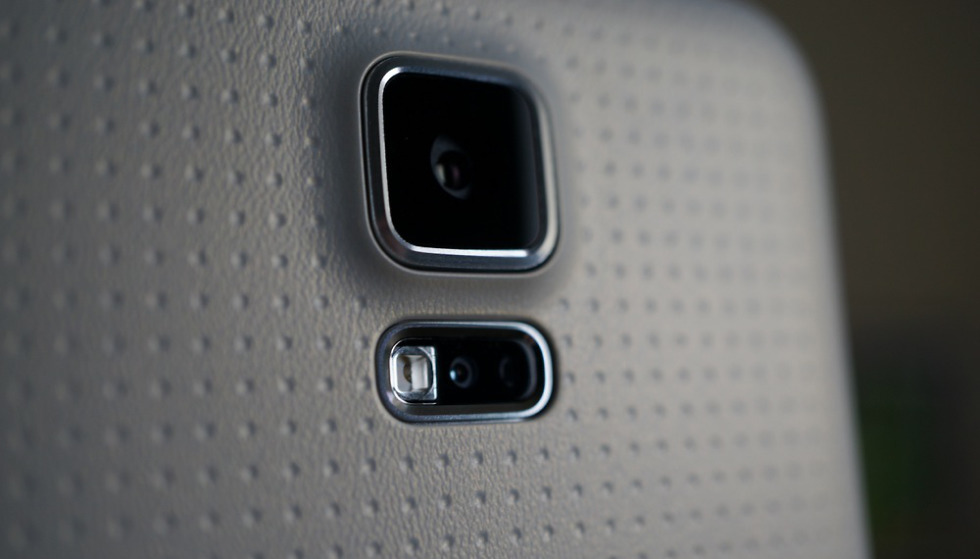 There is no debate when it comes to Samsung’s devotion to putting good camera sensors in their flagship devices. They try very hard. Even though we did not necessarily care for the Galaxy S5 as a whole, we liked the camera. And the Galaxy Note 4? One of the best cameras in an Android phone, hands down.

Thankfully, through a blog recently posted on Samsung’s own Samsung Tomorrow website, and according to insiders of SamMobile, the Galaxy S6 and Galaxy S Edge should be no different in Samsung’s mission to deliver awesome photography experiences.

In a section taken from Samsung’s blog post, it is stated that, “the same passion and dedication has been put into building the cameras for the release of our 2015 flagship model.”

Furthermore, according to SamMobile’s sources, a 20MP sensor is currently being tested for both the GS6 and S Edge devices, but depending on if Samsung can manufacture enough sensors, the more premium sensor, which also features OIS “Optical Image Stabilization,” will only come standard in the Galaxy S Edge.

For right now, there is only limited information as to what we should expect in terms of the software that will accompany the camera on each device. However, also written on Samsung’s blog is a tasty piece of info claiming, “It will be intelligent and do all the thinking for users, allowing them to take amazing pictures under any conditions, without having to worry about anything more than just pressing the shutter button.”

So, what could that mean? Realistically, it might mean that the upcoming devices could have a finely tuned Auto HDR mode or a Brightness Sensor, which is able to recognize the amount of light in any given shot, then tune the camera’s settings to that which would allow for a well-lit photo. Unfortunately, we just don’t have any official details from Samsung yet, and likely won’t until March 1 when the device is announced.

Until then, we are left hanging with our fingers crossed that Samsung brings that photography heat.