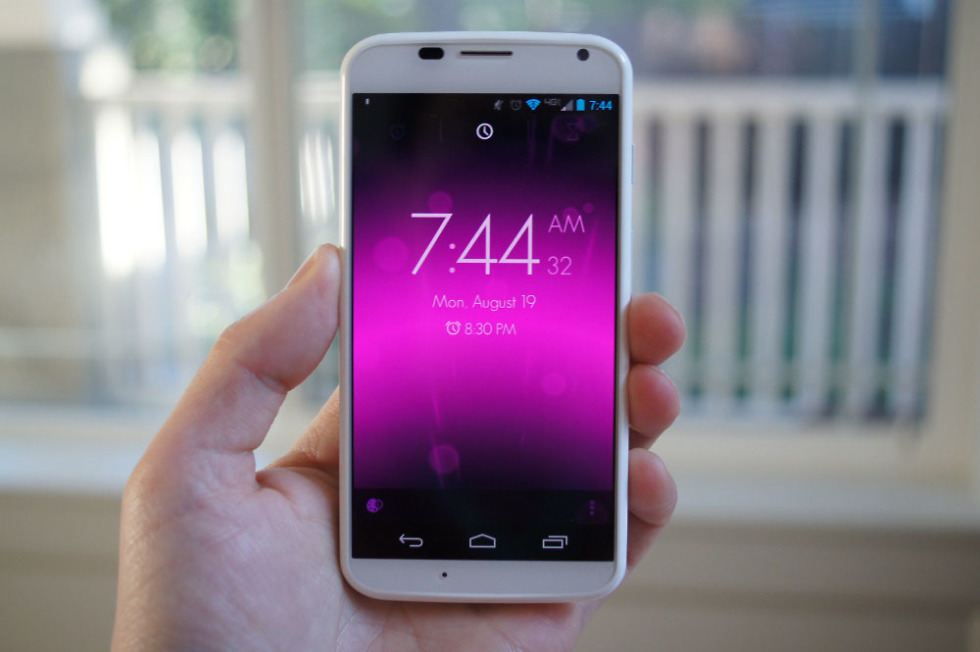 Timely, the Google-owned alarm clock app, finally received an update after months this afternoon on Google Play. Since updating to Lollipop, a few users, myself included, had to switch off of Timely due to its core function, which is being an alarm clock, unexpectedly stopped working. In this update, I can confirm that Timely now works again, and we all could not be happier.

Not only is Timely working again for the affected group of folks, but the team also built in a few new features, one of which was highly requested. Starting today, you can have Timely play your own sounds to wake up to, instead of choosing from their built-in library of tones. If you want Meshuggah to wake you up, you can do that. If you prefer Oliver’s Good Morning Starshine, you are in business.

Take a look at the full changelog, then go grab the update on Google Play.