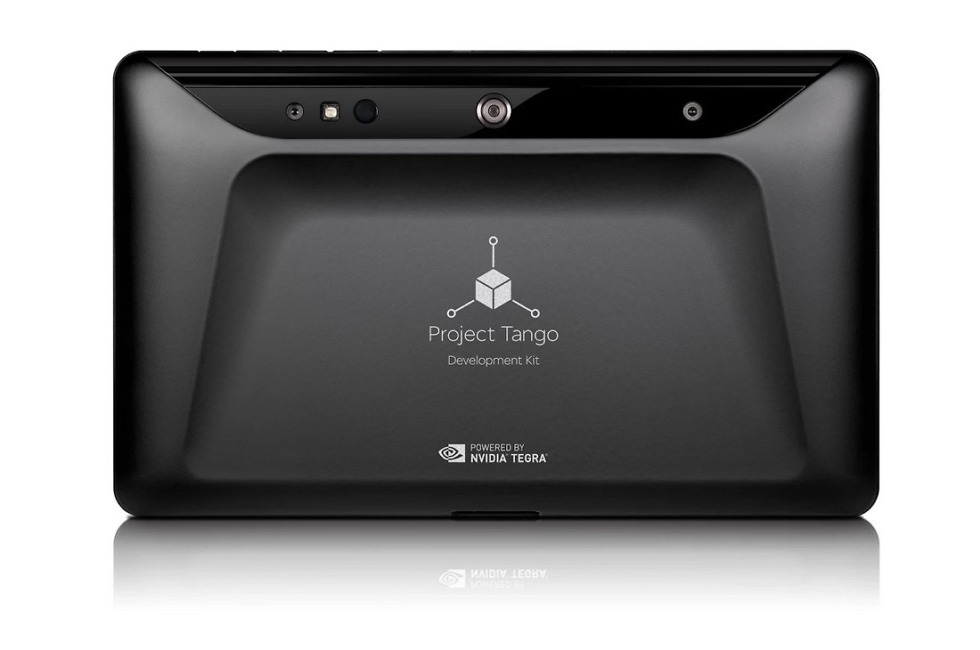 Project Tango, Google’s 3D mapping hardware division has a new home at Google, no longer under the Google ATAP (Advanced Technology and Projects) umbrella. While the team announced the departure from that sector, they did not quite specify which department they would now be under, or if they would be their own branch at Google’s ever growing campus.

It is the time of year when Google seems to organize and set itself up for the next year. As we saw in yesterday’s earnings call, Google execs stated that Google Glass, once a project under the Google X department, was a disappointment. Google’s CFO Patrick Pichette, on the call yesterday stated, “In other cases, when the teams aren’t able to clear hurdles, but we think there are still a lot of promise, we might ask them to take a pause and take the time to reset their strategies, as we recently did in the case of Glass.”

Back to ATAP and Tango, a Google spokesperson who spoke to Venture Beat stated that the company still intends to invest heavily in Tango, with many exciting implementations yet to be seen.

So, for those of you excited about the future of Tango, don’t be worried. It is not going anywhere, except for a new home at Google HQ.