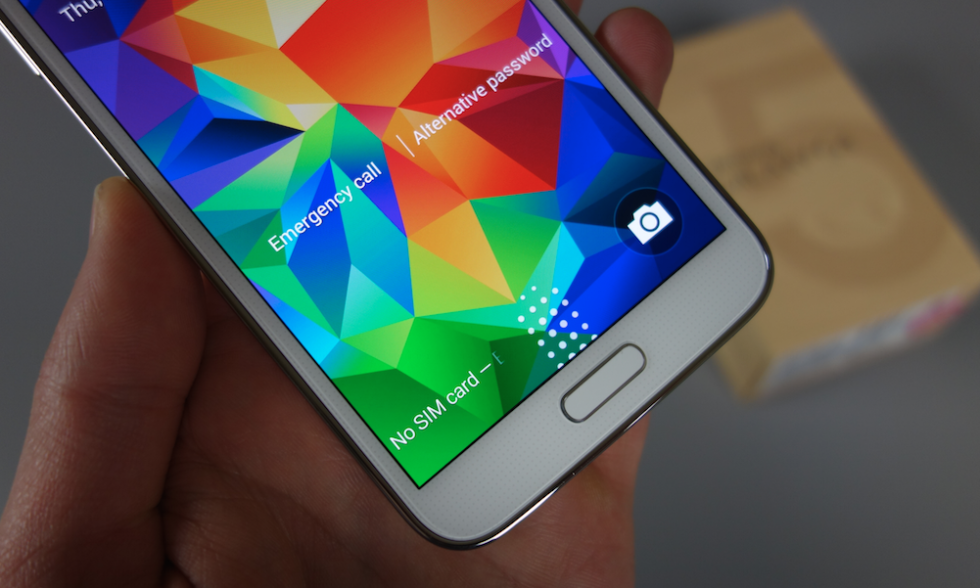 While this report makes everything sound groovy for users, it is stated that Samsung will need to introduce a larger home button to incorporate a touch-based sensor. Now, we have all become used to the idea that Samsung will never abandon its home button for Android’s on-screen buttons, but to make it even larger? Consider me slightly concerned.

Below, a list of reported features for the fingerprint scanner can be seen. Included is Pay with PayPal, a verification process for Samsung accounts, web sign-in, and a private mode.

While there is no doubt that Apple’s sensor works way better than Samsung’s at this time, I don’t know how many folks will be turned on by the idea of a larger home button. Would you mind a larger button if it brought better usability?

Let us know below.