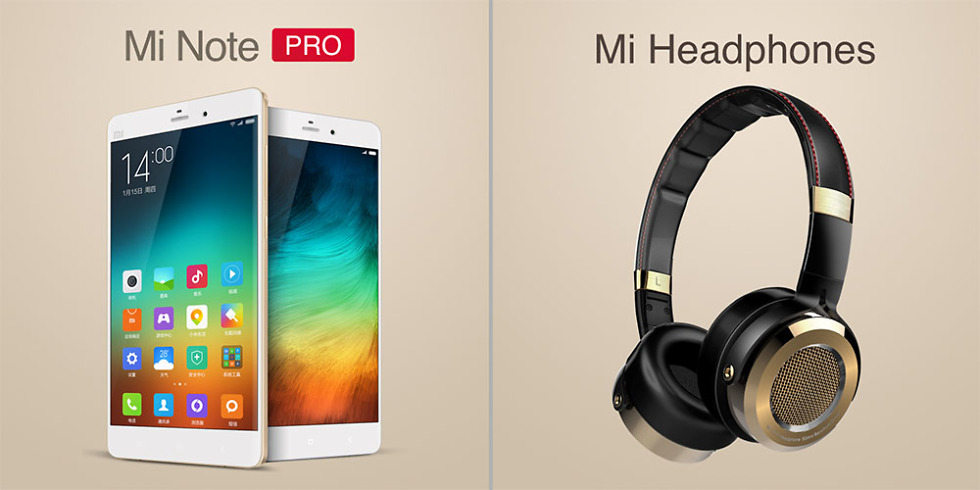 Xiaomi sure had a fun Thursday morning. The Chinese electronics manufacturer unwrapped four new products today that all are worth mentioning, even if none of them will ever arrive in the US. From new oversized Galaxy Note-like phones, to a mini Android-powered box that is no bigger than a wall adapter, to audiophile-grade headphones, they sort of dropped a little bit of everything.

The Mi Note Pro is the “souped-up” version of the other phone that was announced this morning, the Mi Note. The Mi Note is a similarly big phone, but with slightly lesser specs like a 5.7-inch display that has a full HD resolution (1080p). They also dropped down to a Snapdragon 801 and 3GB RAM.

The rest of the specs for these phones are as follows: 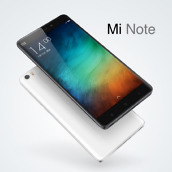 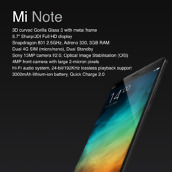 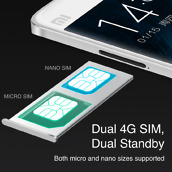 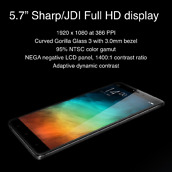 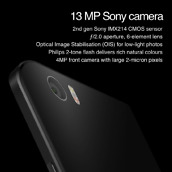 The Mi Box Mini is an “impossibly small” set-top box that is 1/4 of the size of Xiaomi’s Mi Box. It’s basically the size of the wall adapter you use to charge your phone with. The device sports a quad-core processor, 1GB RAM, 4GB storage, and outputs at 1080p. 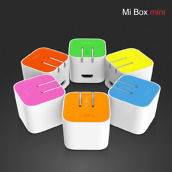 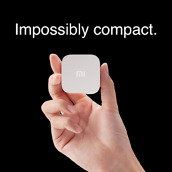 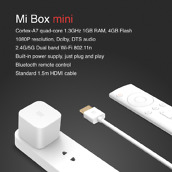 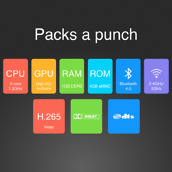 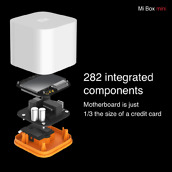 Finally, they announced high-end headphones that Hugo Barra described as:

Semi-open design with 50mm large beryllium diaphragm speakers and interchangeable over-ear and on-ear covers. With its super low 32-ohm impedance, Mi Headphones are the perfect complement to Mi Note and Mi Note Pro — try listening to FLAC and APE tracks with these guys and you will scream smile emoticon 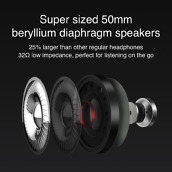 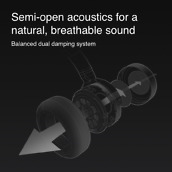 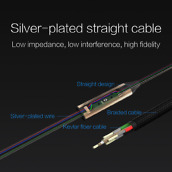 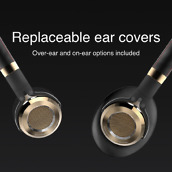 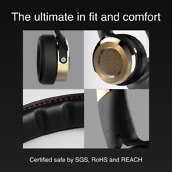