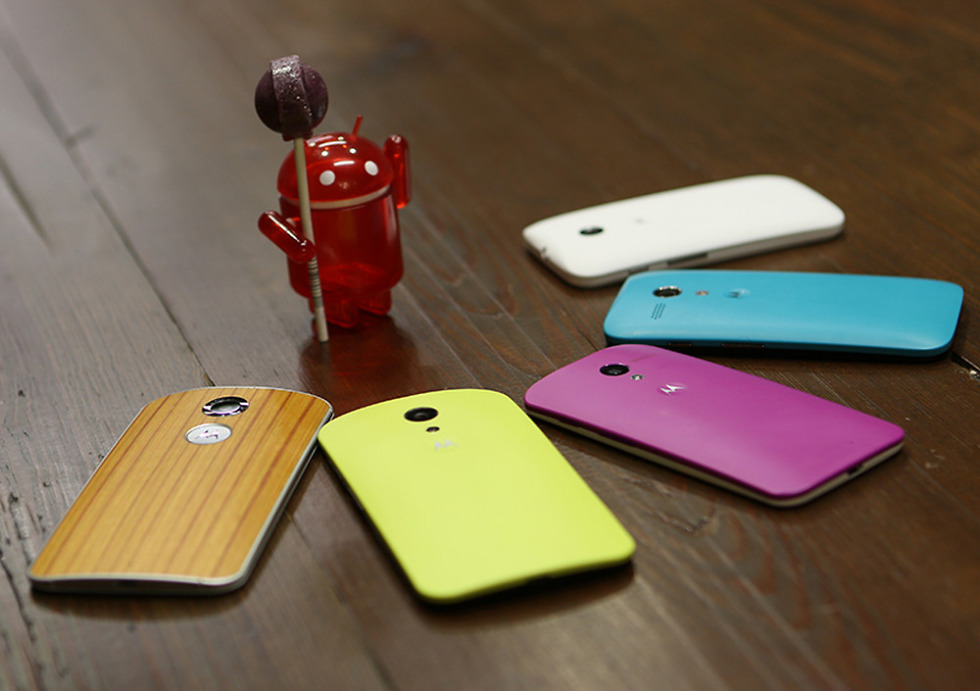 According to a software engineer over at Motorola, who recently took to his Google+ account to let people in on the timeframe of their Lollipop updates, devices from 2013 and 2014 should be receiving the expected Lollipop updates, “really soon.”

As most of you already know, the Moto X (2nd Gen) Pure Edition has received a Lollipop update, but as Moto found out, the build was filled with bugs. Now, since Google does not fix bugs which cannot by reproduced on a Nexus device, it is up to each OEM to test builds in-house. This, as you can imagine, takes a lot of time.

To give a bit of insight into the updating process, which I am sure we all know is not easy, Luciano Carvalho dives a bit into what is going on over at Motorola.

Updates of this nature take time. It’s no secret that when 5.0 launched it still had bugs. And, when we update our products, we end up finding more bugs that need to be fixed. There are a lot of reasons for what that happen, but, basically, each phone has a unique set of components and a way they interact. When Google creates a new release, they don’t validate it for all the possible combinations there are, and they won’t fix anything that’s not reproducible on a Nexus device, that’s our job.

So, owners of Moto products from 2013 and 2014, remain patient. Your updates are coming.