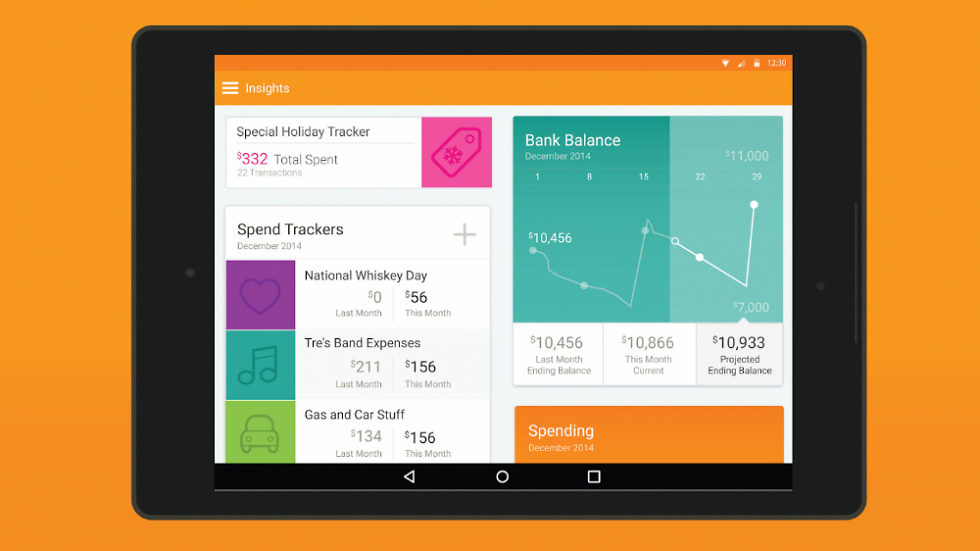 Announced today is the acquisition of Level Money by Capital One. Level Money, an application which launched last year, allows users to connect their financial accounts, then manage them with Safe-to-Spend charts and other analytical data.

No financials were announced alongside the acquisition, but Level Money states that the move to Capital One was an obvious one. Level states, “Taking a technology-based, consumer-centric focus to banking is core to what Capital One does, and on that team we found a deep passion for solving old problems in a new way.”

As for what will happen to Level, the company states the app will remain standalone, but will be fueled by more of Capital One’s technology in the future. And yes, it will remain free to use.

Have you ever used Level Money? Did you like it?