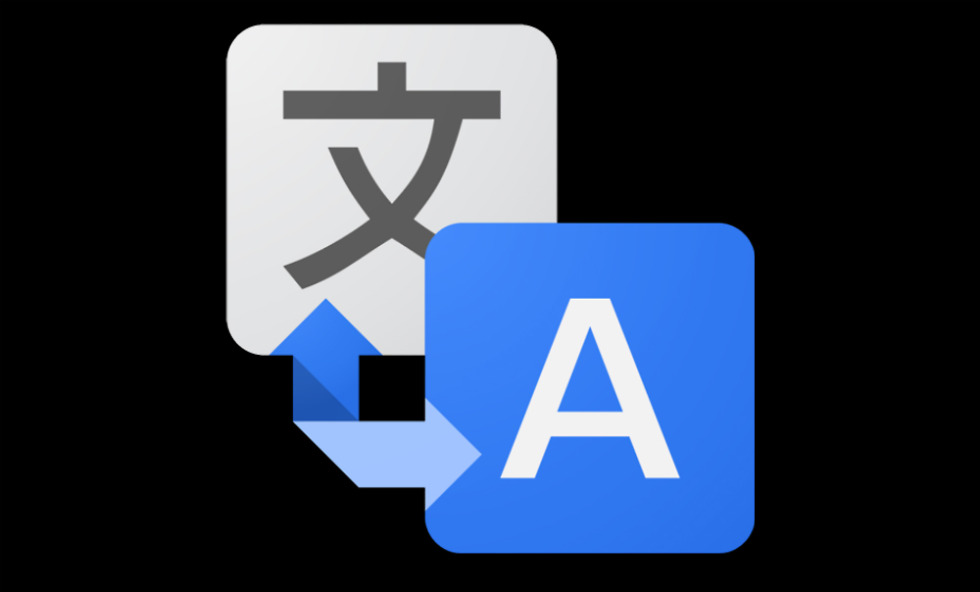 According to a report out of The New York Times, Google will soon push an update to Google Translate, a service which currently sees 500 million active users every month. In the update, which is expected soon, the Google Translate app will be able to listen to any supported spoken language, then automatically translate the language in real time to whichever language you desire. Again, that is if the language is supported.

Not only did NYT dive into Translate, but the report also states that Google will soon unveil a service which allows users to hold their phone up to a foreign street sign and have it translated for reading. There are already services such as this available, but most of them we would place in the unusable category due to poor implementation.

No exact date was given on when this update would be available, but with the information now available, we expect there won’t be too much more waiting.

Of course, when the update starts rolling out, you can expect us to let you know.

Via: The New York Times