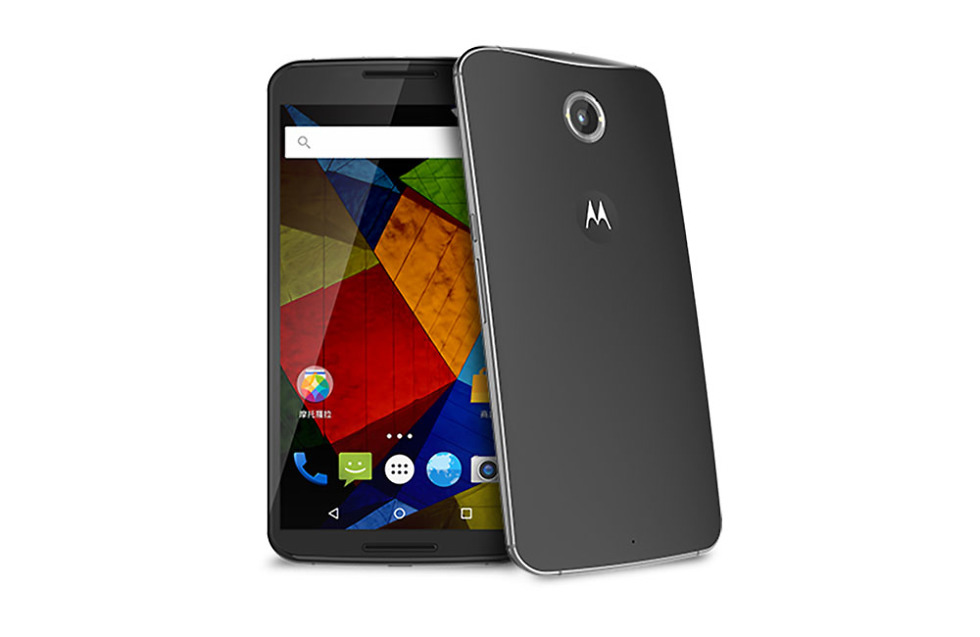 Motorola, in a somewhat surprising move, announced today that it is returning to China with a handful of devices, two of which are new to their lineup. For starters, the new Moto G (2nd gen) will now officially come in a 4G LTE variety. But more importantly, they are showing up to market with a Moto X Pro. That’s right, the Moto X, a phone that we called the top phone of 2014, will now come in a Pro style.

So what is the Moto X Pro? Info is somewhat scarce, but it sounds like Motorola is taking the Nexus 6 body and hardware, and turning it into a bigger Moto X variant. The phone is pictured at the top of this post.

The Moto X Pro sports a 6-inch QHD display, Snapdragon 805 processor, 3,220mAh battery, and 13MP rear camera with optical image stabilization (OIS). Yep, sounds like the Nexus 6 to me, only this should include Motorola’s suite of Moto software, like Moto Display, Voice, Assist, and Actions.

Motorola’s announcement only mentions that the phone will go on sale in some time after the Spring Festival in China. They made no mention of US availability. If we hear something else, we will be sure to let you all know.

The Moto G with LTE will also be available after the Spring Festival.

If the Moto X Pro came to the US, would you buy it?