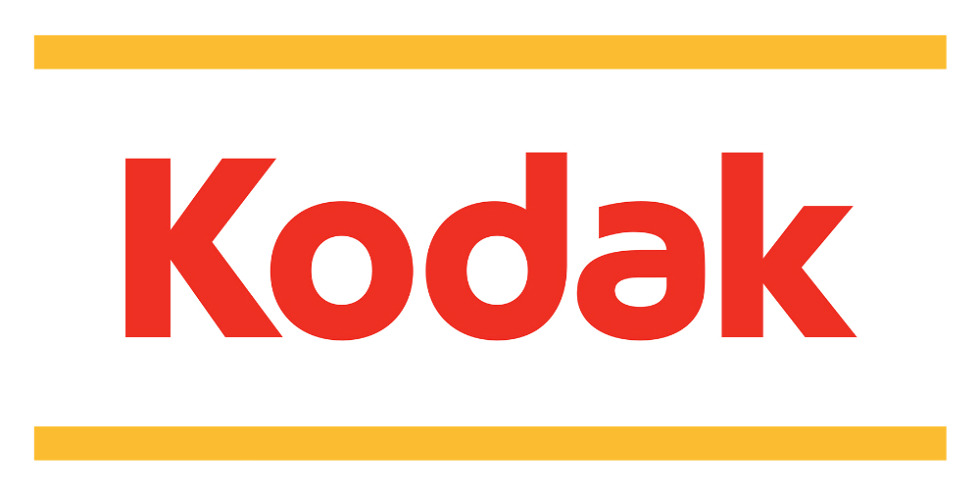 Earlier this week, Kodak announced it partnered with Bullitt Group to introduce a range of devices, with the first, a smartphone, being debuted at CES in Las Vegas next month. To be clear, Kodak is simply licensing its name to Bullitt Group, which will manufacture a set of devices focused on printing and sharing photos.

Later in 2015, the smartphone will also be sold alongside a, “4G handset, tablet and a connected camera.” For starters, we expect these devices to run a tweaked version of Android, which would allow Bullitt to include everything they hope to bake into the OS.

Bullitt states that, “Unlike other phones aimed at this target audience, the Kodak Mobile Device range will not compromise on design and user experience. With as much focus on design as well as usability, the range will stand out in a market segment that is currently under-served.”

One exciting feature, which is a remote software management system, would allow a friend or family member to help you solve any software issues you may encounter. It is much like Amazon’s Mayday button, but instead of a trained rep on the other end, you could have your brother-in-law who thinks he knows everything.

Given that the press release states that the 4G handset is set to debut in the second half of 2015, we don’t know if we should be too excited for this first device, but we will definitely stop off at the Kodak booth during CES to see what they are cooking up.

Via: The Verge | PR Newswire