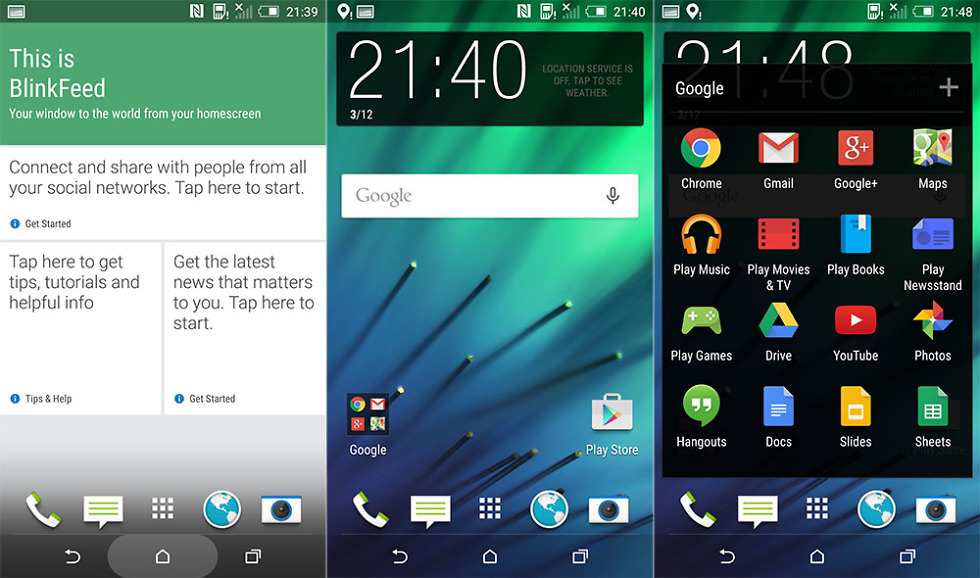 Thanks to a regular on the HTC leak scene, @LlabTooFeR, we have a detailed look at the upcoming Android 5.0.1 “Lollipop” update headed to the HTC One (M8). The infamous leaker posted to his blog over the weekend a series of screenshots of a One (M8) variant running the latest version of Android with HTC’s Sense 6 along for the ride. This is significant for the simple fact that this is one of our first looks at HTC’s take on Lollipop with their own skin.

So what are we getting? At first glance, you wouldn’t think much. The design and style of Sense 6 hasn’t really changed all that much, even though Google introduced its Material Design language with the release of Lollipop. If I’m being honest, I can’t help but think Sense 6 now looks incredibly dated when compared to stock Android. That’s not to say Lollipop and Sense 6 look bad together, it’s just that this isn’t the Sense+Material Design makeover we all want to see – that likely won’t be here until Sense 7.

With that said, we do get quick toggles and a notification pulldown that mimic what you will see on stock Lollipop in terms of layout and experience. We are seeing the same notification access on the lock screen and rolling card stack for app switching as we do in Android 5.0 as well. 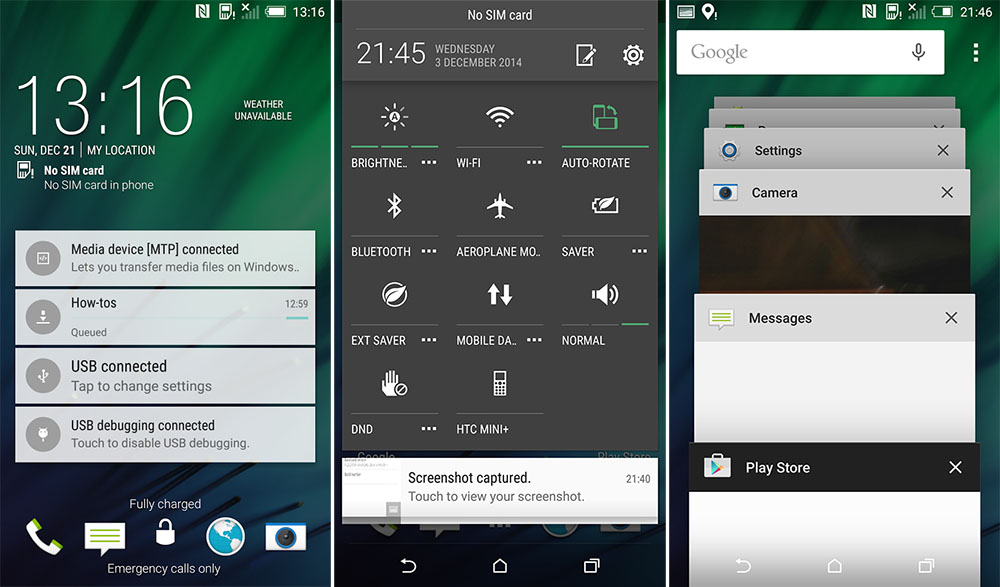 Other than those couple of things, the differences are likely not going to be all that noticeable up front. Things like the Sense launcher, Blinkfeed, the app drawer, settings menu, icon set, and the skin of the notification area, all look like they did before, for the most part.

Finally, here are a couple of videos of the build in action.

So, when can you expect to see this update? Pretty soon, actually. HTC said to expect the update within 90 days of Google giving them final Lollipop code, which was on November 3. We are about half way there, so don’t be surprised if at the end of January, we are starting to see additional builds leak and unlocked models step up to get some action.