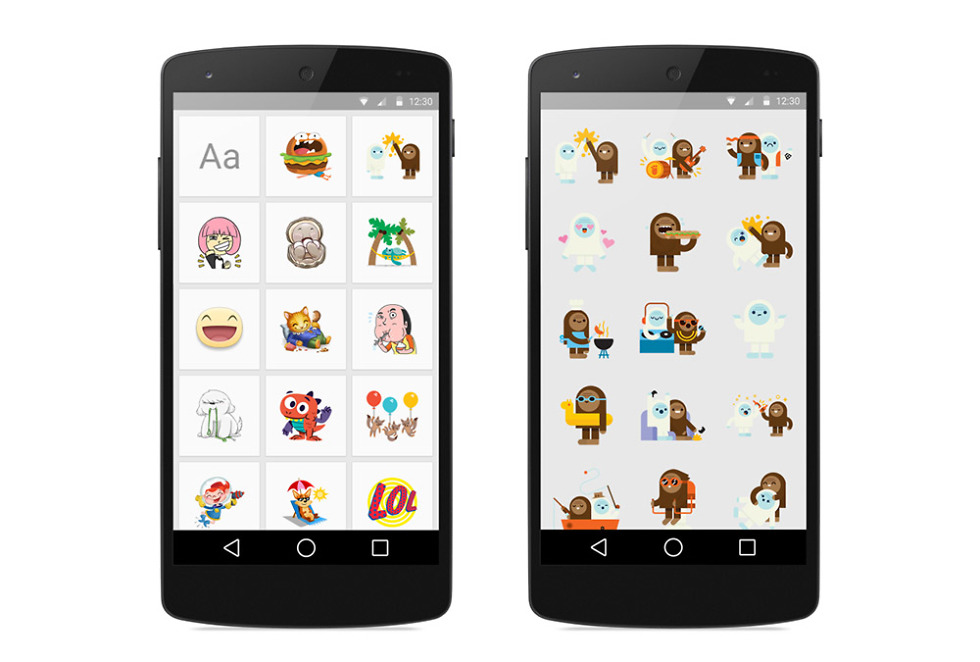 Ever have the urge to plaster stickers over a photo before sending it to a friend? With Facebook’s new Stickered for Messenger app from Creative Labs, now you can.

In addition to the app, which will be made available on Play Store later today, Facebook announced a few holiday-inspired updates to messenger: a picture frame themed to New Year’s Eve, snow globe chat heads, and festive sticker packs. Clearly, the folks at Facebook HQ have caught the spirit.

Facebook says the additions will last just “the holidays,” not a minute longer. If you have Messenger installed, they should appear shortly.

We will post a link to Stickered as soon as the listing goes live.